No Matter How Influential Unnao Accused Is, He Won't Be Spared, Says UP CM Yogi Adityanath

"Investigation has been handed over to the Central Bureau of Investigation (CBI). I believe the CBI would have arrested the MLA also." 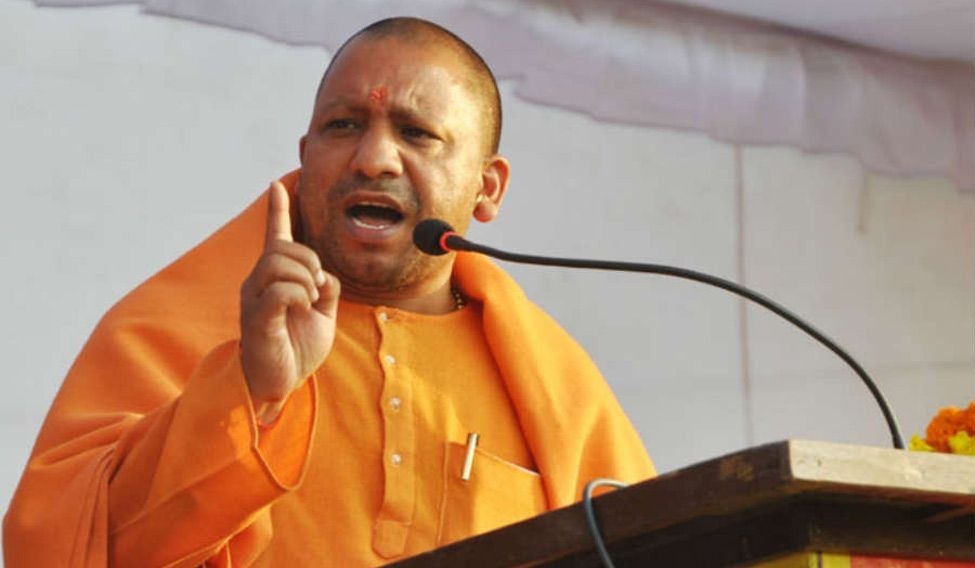 "Investigation has been handed over to the Central Bureau of Investigation (CBI). I believe the CBI would have arrested the MLA also. Our government will not compromise on this issue, no matter how influential the accused is, he will not be spared," Chief Minister Adityanath told reporters here.

This comes a day after a senior BJP leader in Uttar Pradesh claimed that the Chief Minister had decided to arrest the accused MLA but his decision was changed after the intervention of a 'prominent person'.

Former state minister IP Singh took to Twitter and said, "Yogi Adityanath had taken the decision to arrest Kuldeep Singh Sengar. He was to be arrested from the Chief Minister's office. The Chief Minister had also decided to expel two MLAs from Unnao. But he got a call from a prominent person and the decision got deferred. The party has to suffer the consequence of this decision."

On April 8, a girl and her family tried to commit suicide outside Uttar Pradesh Chief Minister Yogi Adityanath's residence in Lucknow. Her family alleged that she was raped by Bharatiya Janata Party (BJP) MLA Kuldeep Singh Sengar and his accomplice last year, and no action was taken against the accused.

Prior to this, on April 3, the rape victim's father was allegedly thrashed by the accused MLA's brother, Atul Singh Sengar, for refusing to withdraw the FIR over the rape and was arrested the same day. On April 9, he died in hospital. However, the family cried foul alleging that he was murdered.

Up to six police personnel were suspended for allegedly beating up the victim's father, who died on April 9.

An FIR was lodged against the BJP MLA on April 12 under sections 363 (kidnapping), 366 (abduction of woman), 376 (rape), 506 (criminal intimidation) of the Indian Penal Code (IPC) and Protection of Children from Sexual Offences (POCSO) Act, and the case was handed over to the CBI.