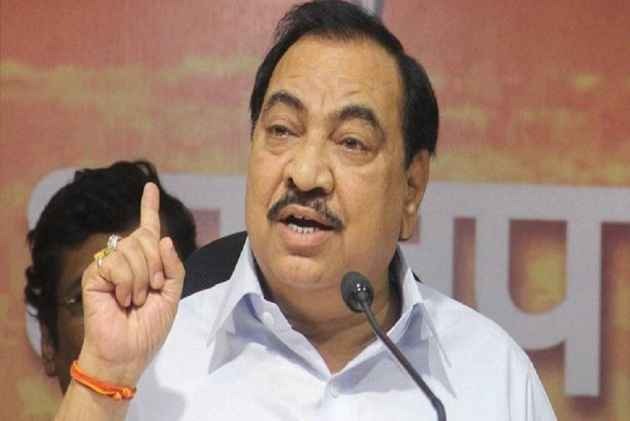 Senior BJP leader and former Maharashtra minister Eknath Khadse today demanded an inquiry into the way a contract to kill rats in Mantralaya (the state secretariat) was executed.

How could the company which was given the contract to kill 3,19,400 rats in Mantralaya accomplish the task in a mere seven days, he asked, speaking in the Legislative Assembly.

The Brihanmumbai Municipal Corporation (BMC) had taken two years to kill six lakh rats in the city, he said during a discussion on Budgetary demands.

"A survey found that there were 3,19,400 rats in Mantralaya. A work order was issued by the General Administration Department. The company was given six months. But it claimed to have killed them in just seven days," Khadse said.

"It also means the company killed 31.68 rats every minute. Their weight was around 9,125.71 kg and every day one truck was required to take dead rats out of Mantralaya. But it is not known where they were disposed of," he said.

The government could have deployed ten cats to do the job instead of hiring a private firm, the former revenue minister said in a lighter vein.

Dharma Patil, a farmer who committed suicide in February, consumed poison from the stock kept by the company on the premises of Mantralaya, he alleged.

Patil, alleging injustice in award of compensation for land acquisition, consumed poison at Mantralaya and died a few days later.

"There is no information on whether the company had the permission to use the poison. Also, was it permitted to keep the poison stock in Mantralaya?" Khadse asked.

"It is very surprising that this company killed over three lakh rats in just seven days while the BMC took two years to kill six lakh rats. There is a discrepancy in the claim made by the company," he said, demanding an inquiry.

Later, in his reply to the debate on Budgetary demands, GAD Minister Madan Yerawar said the government will seek information on the tender floated for this purpose, and place it on the floor of the House within seven days.