'Will Identify And Deport All Illegal Immigrants Across India': Amit Shah Hints At Nationwide NRC

The government's intention is to ensure no illegal immigrant is registered under the NRC. Foreigner tribunals have also been set up to curb illegal stay of foreigners in India, Home Minister Amit Shah said. 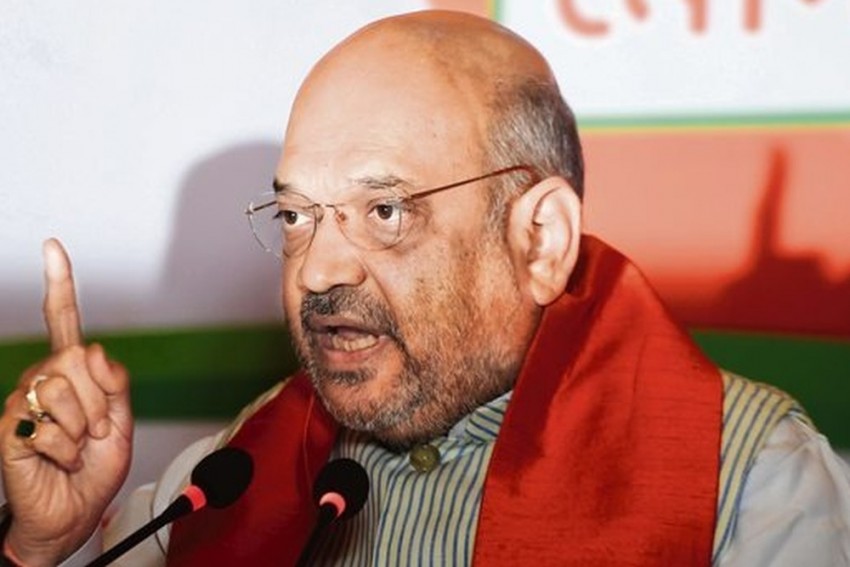 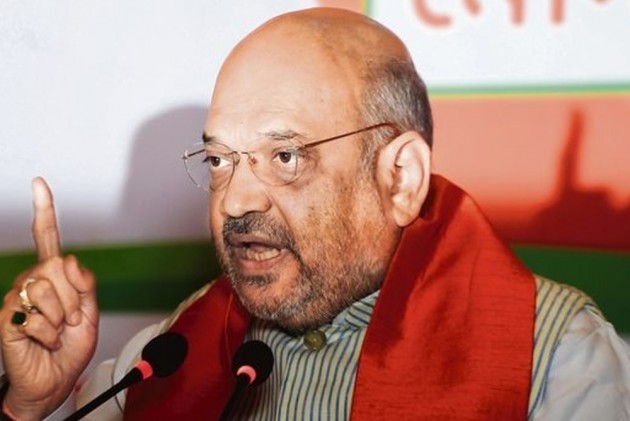 The Centre will identify illegal immigrants staying in any part of the country and deport them as per international law, Home Minister Amit Shah said in Rajya Sabha on Wednesday.

The minister was replying to a supplementary query by Samajwadi Party member Javed Ali Khan on whether the National Register of Citizens will be implemented in other states as
well.

Currently, the NRC is being updated under the strict monitoring of the Supreme Court in Assam and July 31 has been set as a deadline for final publication of the registered data.

"It is a very good question. The NRC is part of the Assam Accord and was also in (BJP's) election manifesto based on which the government has come to power. The government will identify illegal immigrants living on every inch of the country's soil and will deport them as per the international law," Shah said in the Upper House.

Noting that the Centre has received many representations for extending the NRC deadline in Assam, Minister of State for Home Affairs Nityanand Rai said a petition signed by about 25 lakh applicants submitted to the Centre and the President demanded extension to correct anomalies.

Since many genuine names have been left out and many bogus names are registered, the minister said, "so the government has requested the (Supreme) Court to extend the time for this purpose".

"There will be some delay but the NRC will be implemented properly without any faults," he said, asserting that the government's intention is to ensure no genuine citizen is left out of the NRC.

To a query on number of Rohingya Muslims in India, Rai said, "We don't have an accurate data. They are spread across the country. Some of them have gone back to Bangladesh. We will get the data soon."

The government's intention is to ensure no illegal immigrant is registered under the NRC. Foreigner tribunals have also been set up to curb illegal stay of foreigners in India, he added.