The Challenges For Baijayant Panda As A BJP Man In Odisha

There is little doubt that Panda is a good ‘catch’ for the saffron party in Odisha ahead of the elections. 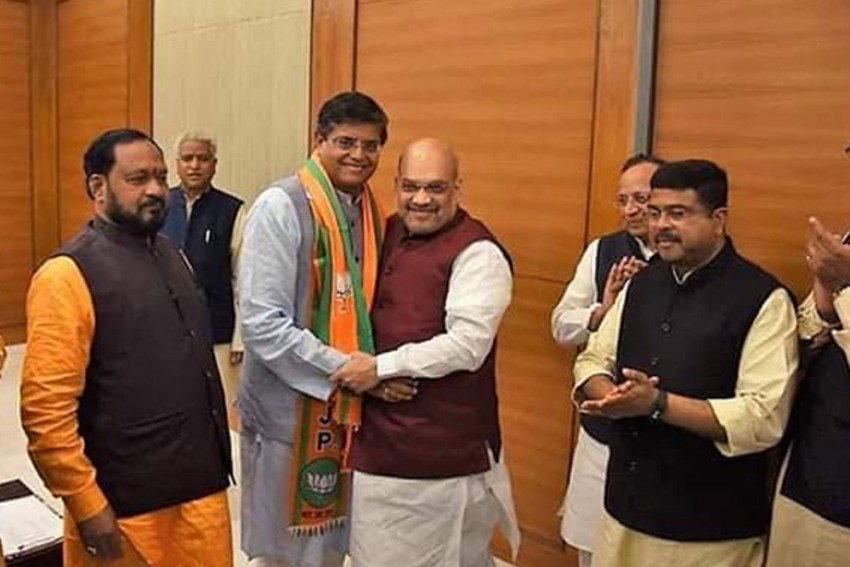 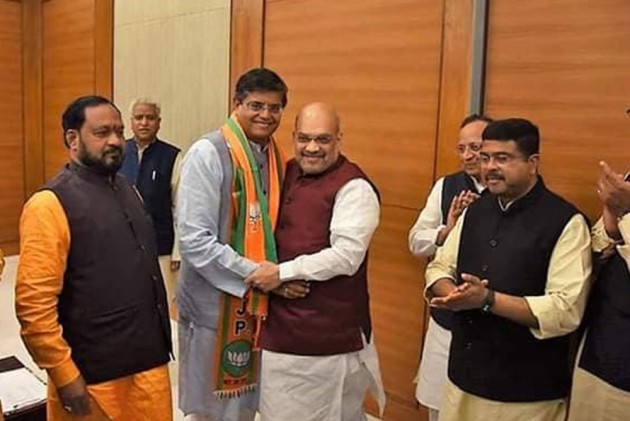 Speculation about his entry into the BJP had started even when he was with the Biju Janata Dal (BJD). So what led to the inordinate delay in taking a call on his next course of action? Jay himself has attributed the delay to the process of ‘consultation’ with his supporters and common people that he had initiated soon after quitting the ruling BJD in May, 2018. But the more likely explanation is prevarication over whether this would be the right course for his long-term political interests.

For one thing, the suave, urbane and articulate former MP was unsure if he would feel at home in the BJP with its strong Hindutva pitch. For another, the fate of his erstwhile colleagues Bijoy Mohapatra and Dilip Ray, who had joined the saffron party before him but quit a few months ago after being sidelined in the BJP for long, would have made him wonder if he would meet a similar fate. A few days ago, there was even talk about him joining the Congress or, alternatively, contesting the Lok Sabha election from his former constituency as an independent with the support of the Grand Old Party.

There is little doubt that Panda is a good ‘catch’ for the saffron party in Odisha ahead of the elections. Bereft of leaders with a national profile, the state unit of the BJP, in Panda, has got someone who can hold his own in elite circles in Lutyen’s Delhi. The fact that his family runs OTV, Odisha’s No. I channel, is another shot in the arm for the party. But beyond that, it is doubtful whether his entry into BJP would fundamentally alter the political scenario in Odisha.

There are two major challenges for Panda. The first of these is to prove that he is not a ‘Twitter tiger’ who owes his political career to the munificence of his former party chief and Chief Minister Naveen Patnaik. There is little doubt that he has nursed his constituency, Kendrapara, very well in his two terms as MP; touring his constituency almost every second week, meeting his constituents and spending his MPLAD funds to improve civil amenities in the area.

But it remains to be seen if he can pose a serious challenge to the BJD in what has been the party’s bastion for years. Naveen can be trusted to pull out all stops to ensure that Panda loses the election if he, as is expected, is fielded as the BJP candidate from the constituency - just as he has done in the case of Bijoy Mohapatra earlier. It is noteworthy that Mohapatra, who belongs to Kendrapara and has a strong base in the area, has not been able to win an election since being tricked out of the BJD way back in 2000. Panda, in contrast, doesn’t even belong to Kendrapara. If he does the unthinkable and manages to win, he would not only shake off his ‘Twitter tiger’ tag but also bust the widely held view that no one can win an election after falling out with Naveen Patnaik.

The second challenge for him would be to ensure that he doesn’t meet the same fate that Mohapatra and Ray did before him. It is thus important for him to develop a working relationship with Union Minister Dharmendra Pradhan, the de facto boss in the Odisha unit of the party. He would have to reconcile himself to playing second fiddle to the man chosen to lead the party in the state by the Big Two in the BJP or risk being pushed into a corner.

If he manages to meet the twin challenges, Jay Panda would have arrived as a political leader in his own right.