In a letter issued on the letterhead of the Gurdaspur MP, Sunny Deol appointed Gurpreet Singh Palheri as his 'representative' to 'attend meetings and follow important matters'. 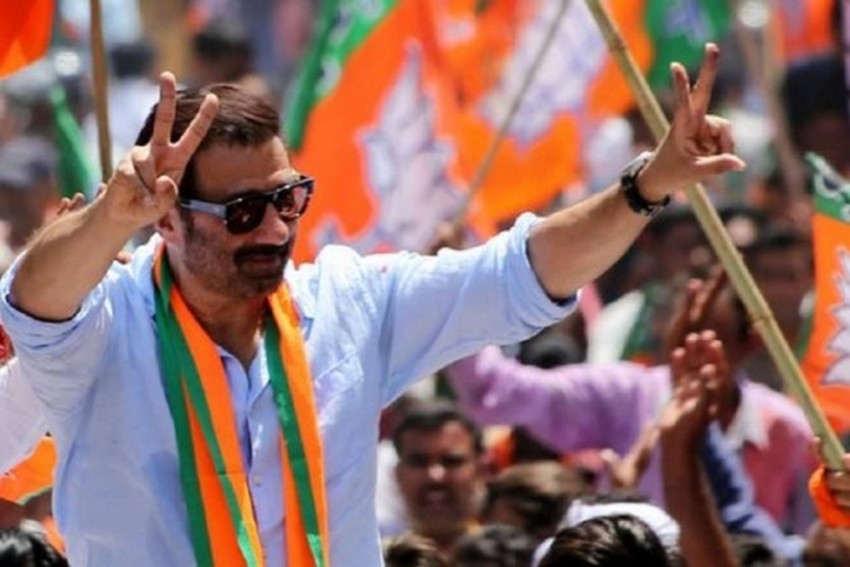 BJP MP from Gurdaspur Sunny Deol has appointed a "representative" for his constituency triggering charges of "betrayal of voters" from Congress
File Photo
Outlook Web Bureau 2019-07-02T08:14:02+05:30 'Unfortunate To See Controversy Being Created': Sunny Deol On Appointing 'Representative' In Gurdaspur 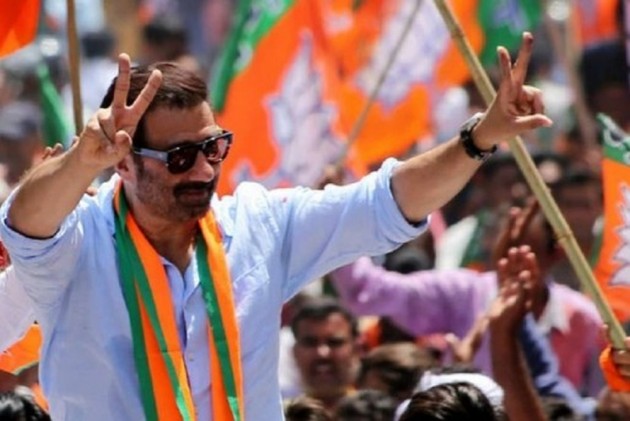 Hours after Bollywood actor and BJP MP  Sunny Deol's decision to appoint a writer as his "representative" to his constituency stoked controversy, he defended the move, saying it was a step to "ensure smooth flow of work" whenever he was "out of Gurdaspur".

The first-time MP added that it was "extremely unfortunate to see a controversy being created out of nothing at all".

He said the intention behind such an appointment was "to merely ensure that no work is disrupted or delayed due to any reason whatsoever and to keep myself updated on daily basis".

"We have our entire party leadership in the constituency to look into matters and have my full support and vice versa. I, as an elected Member of Parliament, am genuinely committed to the cause of Gurdaspur and will do my best to ensure that I serve my people to the best of my capacity," the actor-politician wrote on his Twitter handle.

The ruling Congress party had described Deol's decision as a "betrayal" of the voters' mandate.

In a letter issued on the letterhead of the Gurdaspur MP, Deol appointed Gurpreet Singh Palheri as his "representative" to "attend meetings and follow important matters".

Palheri, who is a writer and line producer, said the letter was issued on June 26.

He tried to downplay the issue, saying, "It (appointment) is for local issues. It is like being in 24-hour service of people of Gurdaspur."

He, however, asserted that the Gurdaspur MP and the BJP were taking care of the public issues of the Lok Sabha constituency.

Palheri said Deol would visit the Gurdaspur constituency every month. "He will now come to Gurdaspur after Parliament session is over," he added.

Meanwhile, Punjab cabinet minister Sukhjinder Singh Randhawa lashed out at Deol for appointing a representative and dubbed the move a "betrayal" with the voters of the border constituency.

"Sunny Deol has betrayed voters of Gurdaspur constituency by appointing a representative," said Randhawa, an MLA from Dera Baba Nanak, an Assembly segment which is part of the Gurdaspur Lok Sabha constituency.

Last month, the newly elected MP had faced flak from the people of the constituency after posting a video of his vacation in Kaza on Instagram.

Deol became MP after defeating Congress' Sunil Jakhar with a margin of 82,459 votes in the Lok Sabha polls.

(With inputs from IANS, PTI)