R.K. Pachauri, 79, was under treatment for some time for cardiac ailment. He had received the Nobel Prize as the IPCC Chairman along with former US Vice-President Al Gore 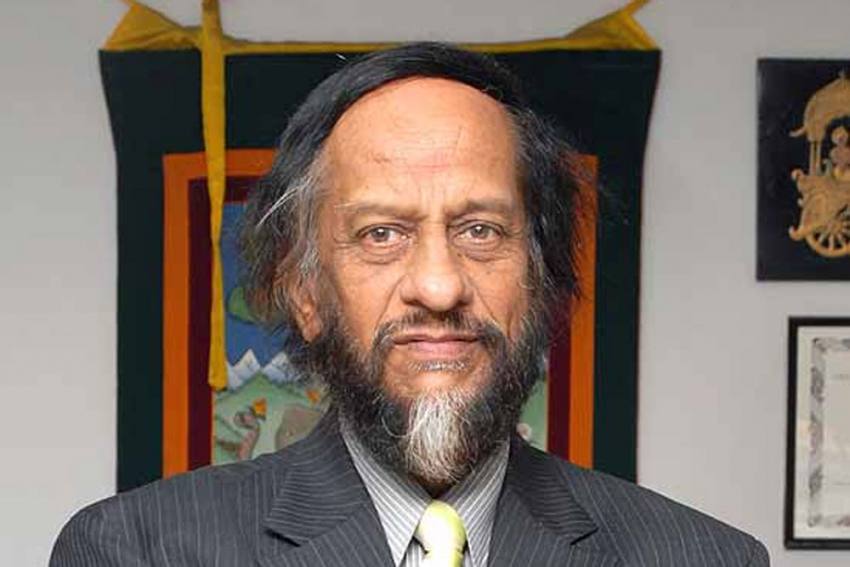 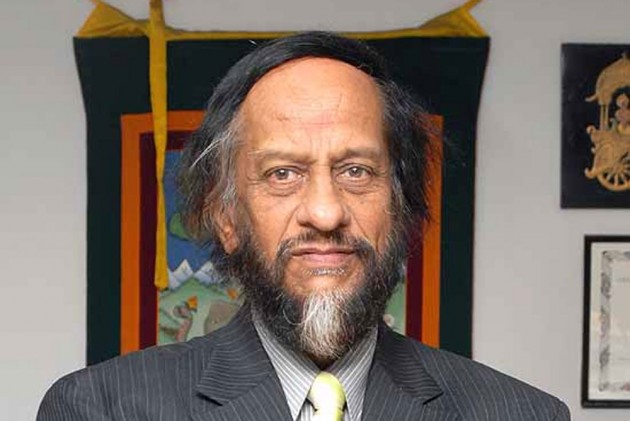 R.K. Pachauri, former Chairman of TERI who passed away on Thursday, was India's pre-eminent expert on sustainable development, climate change and environment and received the 2007 Nobel Peace Prize on behalf of the Inter-governmental Panel on Climate Change (IPCC).

Pachauri, 79, was under treatment for some time for cardiac ailment. He had received the Nobel Prize as the IPCC Chairman along with former US Vice-President Al Gore.

By leading The Energy and Resources Institute (TERI) for over three decades, Pachauri had become synonymous with it. He was accorded Padma Bhushan in 2001 and Padma Vibhushan in 2008, the third and second highest civilian awards of the country, respectively.

Pachauri assumed his responsibilities as the TERI Chief Executive in 1981, led the institute for more than three decades, and demitted office as the Executive Vice-Chairman in March 2016.

An otherwise sterling career at TERI, many other leading organisations and corporations, came to an abrupt end after 2015 when Pachauri was accused of sexually harassing a woman colleague.

"TERI is what it is because of Pachauri's untiring perseverance. He played a pivotal role in guiding it to become a premier global organisation in the sustainability space," said TERI Director General Ajay Mathur, who succeeded Pachauri in 2015.

Rajendra K Pachauri was born on August 20, 1940 in the Nainital district of then UP. He attended La Martiniere College, Lucknow, and the Indian Railways Institute of Mechanical and Electrical Engineering in Jamalpur, Bihar.

He served in various positions in the Indian Railways, including at the Diesel Locomotive Works in Varanasi. Pachauri joined the North Carolina State University in Raleigh, US, and obtained an MS in industrial engineering in 1972, Ph.Ds in industrial engineering and economics. He also served as Assistant Professor (August 1974-May 1975) and Visiting Faculty (Summer 1976 and 1977) in the Department of Economics and Business.

On his return to India, he joined the Administrative Staff College, Hyderabad, as Senior Faculty (June 1975-June 1979) and went on to become the Director of the Consulting and Applied Research Division (July 1979-March 1981).

In April 2002, Pachauri was elected Chairman of the IPCC, which was set up in 1988 by the World Meteorological Organisation and the UN Environment Programme.

He also taught as McCluskey Fellow at the School of Forestry and Environmental Studies, Yale University, US, in the Fall Semester of 2000. He was also the Director of the Yale Climate and Energy Institute from July 2009 to June 2012.

'No Such Proposal Yet': Officials On Assam Govt's Move To Shut Madrassas, Sanskrit Schools