Over 1.65 lakh people have taken shelter in 1,318 relief camps across the southern state, where the rains have triggered numerous landslides or caused floods in most of its 14 districts. 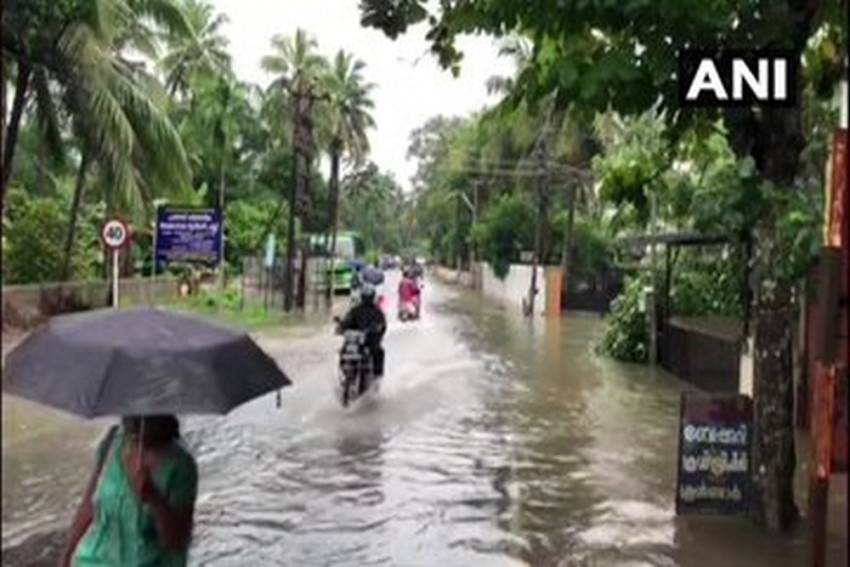 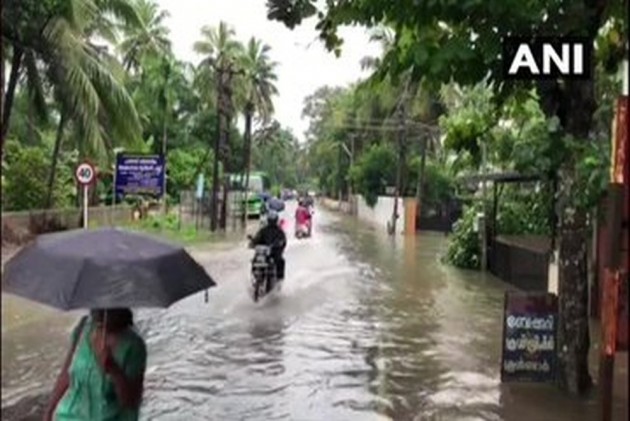 The death toll in the monsoon fury in Kerala rose to 59 on Sunday, with two bodies being recovered, while there was a slight let up in the rains in some regions in the state, officials said.

According to official sources, one body each was recovered this morning from Kozhikode and Alapuzha districts, which are among the badly hit by the torrential rains since last week.

They also discussed about the search operations at Kavalappara and Puthumala in Malappuram and Wayanad districts respectively, where several people are feared to have been buried alive four days ago in two major landslides.

Over 1.65 lakh people have taken shelter in 1,318 relief camps across the southern state, where the rains have triggered numerous landslides or caused floods in most of its 14 districts.

There were reports of let up in rains some parts while the meteorological Department (IMD) issued a red alert for three districts - Wayanad, Kannur and Kasaragod for Sunday.

Congress leader Rahul Gandhi will arrive on a two-day visit to Kerala this afternoon, and would visit his Lok Sabha constituency Wayanad, which is among the worst affected.

He is expected to visit relief camps at Kottakal in Nilambur, Mambad, Edavannappara and attend a review meeting at the Malappuram collectorate, Congress sources said.

Gandhi will visit the affected areas in Wayanad on Monday.

The international airport at the state's commercialcapital Kochi, which was closed for two days after inundation of the runway, will resume operations this noon.

Seven trains have been paritally cancelled and two trains diverted, it announced.

Various agencies, including the Army, Navy, Coast Guard, NDRF, police force, volunteers and fishermen are involved in the rescue operations at various places.

This is the second consecutive year that the floods and landslides have ravaged Kerala which is yet to recover fromthe devastating deluge that claimed over 400 lives last year, and had rendered lakhs homeless.