Opposition parties protested in Lok Sabha and accused the Centre of failing to defend the reservation system. 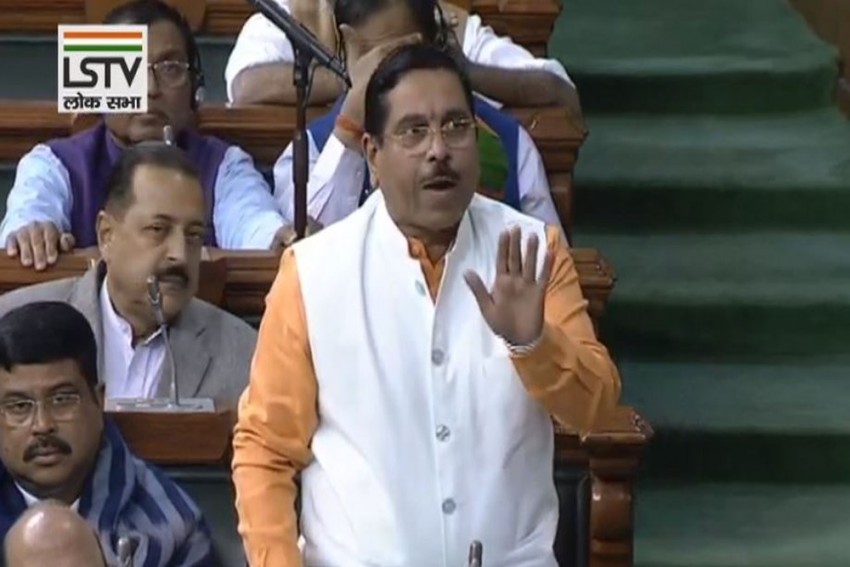 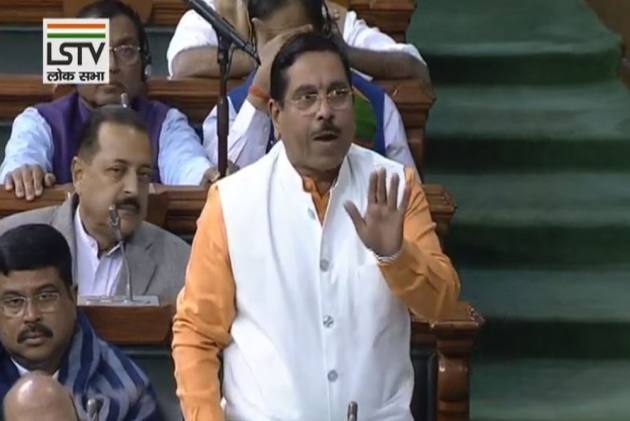 Amid protest by Opposition parties in Parliament on Monday over the Supreme Court ruling on reservation in promotions for SC/STs in jobs, the government said it had "nothing to do with it" as it was the apex court's decision.

Parliamentary Affairs Minister Pralhad Joshi said in Lok Sabha, "Reservations for jobs, promotions, is not a fundamental right. This is SC's decision. Government of India has nothing to do with it."

The government will make a statement in Lok Sabha regarding the matter, Deputy Leader of the House Rajnath Singh said following the protests by Opposition parties.

As soon as the Question Hour started, Opposition members, led by Congress leader Adhir Ranjan Chowdhury, sought to raise the issue. He was also joined by members from other parties, including the DMK, who said the Centre had failed to defend the reservation system.

Chowdhury and Kalyan Banerjee (TMC) targeted the Centre, saying there has been an onslaught on SC and ST reservation since the Modi government came to power.

LJP President and MP Chirag Paswan said, "Lok Jan Shakti Party does not agree with the Supreme Court's decision that reservations for jobs, promotions, is not a fundamental right. We urge the Centre to intervene in this matter."

The recent Supreme Court ruling is a "sensitive issue" and "Congress is politicising" it, Singh, who is also the Defence Minister, said.

The Social Justice and Empowerment Minister Thaawarchand Gehlot would make a statement on the subject in the House, Singh said.

The Supreme Court has ruled that there is no fundamental right to claim reservation in promotion for SCs, STs and OBCs in government jobs.

Prime Minister Narendra Modi met senior ministers this morning in his Parliament House office. Though such meetings are routine during Parliament sessions, Monday's meet assumes importance in the backdrop of the court ruling.

There, however, was no official word on it.

It's In DNA Of BJP-RSS To Try And Erase Reservations, Congress Won't Allow It: Rahul Gandhi