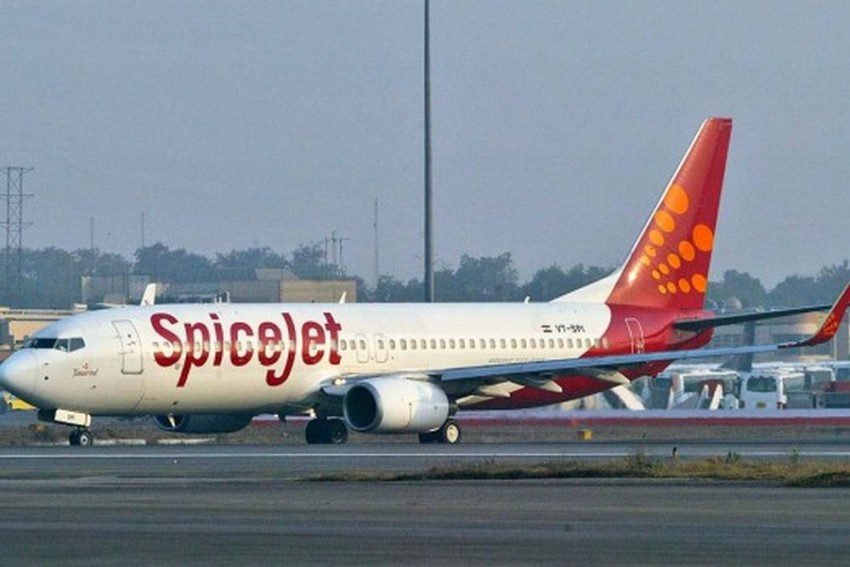 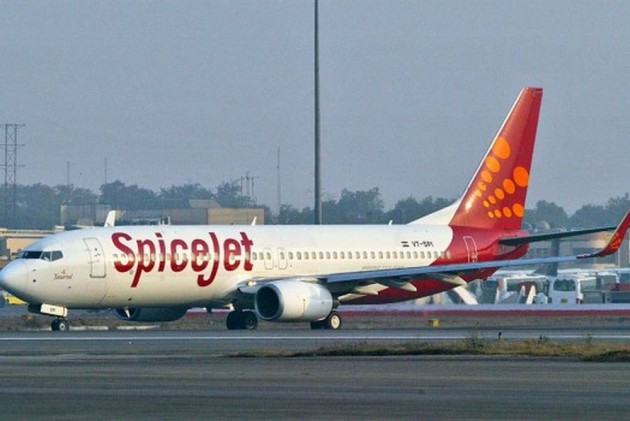 As many as 149 passengers, including Indians, were killed when a Boeing 737 MAX plane operated by Ethiopian Airlines crashed soon after taking off from Addis Ababa.

The Directorate General of Civil Aviation (DGCA) would seek information from plane maker Boeing and Indian carriers operating Boeing 737 MAX planes in India, according to the official.