Talking to reporters here, he said the BJP should not misuse the provision of caretaker government and remain in power in Maharashtra 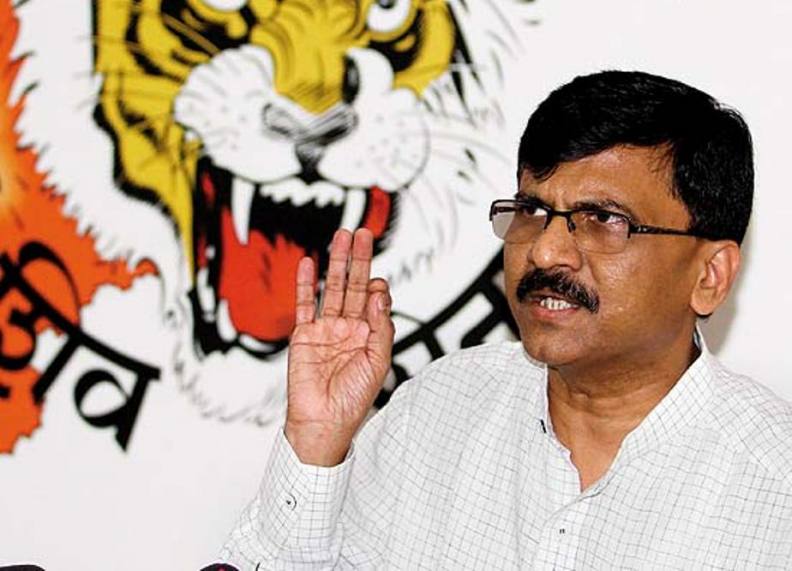 The BJP should approach the Shiv Sena only if it agrees to share the chief minister's post with the junior saffron ally in Maharashtra, senior Sena leader Sanjay Raut said on Friday,adding that the incumbent Chief Minister Devendra Fadnavis should resign as the term of the existing assembly is ending (on November 9).

Talking to reporters here, he said the BJP should not misuse the provision of "caretaker" government and remain in power in Maharashtra, where there is an impasse over the next
dispensation.

To a question on Union minister and BJP leader Nitin Gadkari's trip to Mumbai and possibility of him visiting 'Matoshree' (the residence of Thackerays) to break the logjam over government formation, Raut said the BJP should approach the Sena only if it is willing to share the CM post.

"Gadkari is a resident of Mumbai. There is no news that he is coming. He will go to his house. Has he told you that he is bringing a letter giving the Sena 2.5 years of chief ministership?" he asked.

The BJP and the Shiv Sena, which together have enough seats to form the next government, are engaged in a bitter tussle over power-sharing, particularly over the CM's post.