The national capital's AQI stood at 404 at 10 am on Saturday. 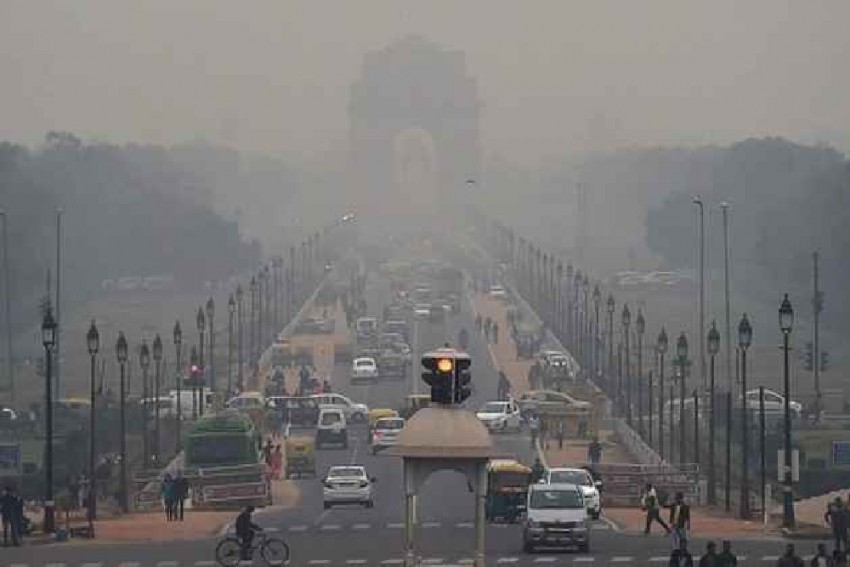 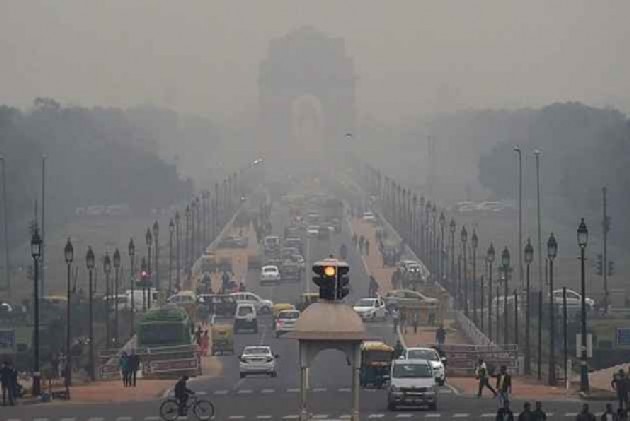 Delhi continued to choke for the fifth consecutive day as the air quality in the national capital remained in 'Severe' category on Saturday.

However, the national capital witnessed a dip in pollution levels on Saturday morning.

According to earlier forecast, the air quality was expected to become better after November 16.

All schools in Delhi have been ordered to stay closed till today due to the pollution.

Meanwhile, the odd-even traffic rationing rule, implemented by the Delhi government to tackle rising air pollution, concluded on Friday.  Chief Minister Arvind Kejriwal said a decision on extending it further will be taken on November 18.

Read Here: 'How Do People Breathe?': Supreme Court Says Odd-Even Not A Solution To Delhi Pollution

The Supreme Court Friday summoned chief secretaries of Punjab, Haryana, Uttar Pradesh and Delhi to know about steps taken by them to reduce air pollution in Delhi-NCR.

The top court observed that odd-even vehicle scheme in Delhi has not been effective in reducing pollution level and the air quality index (AQI) has deteriorated further.

"Delhi is suffering badly. The AQI inside the room is above 600 today. Outside the room, it is worse. How do people breathe?" the bench asked.

The Centre told the bench that it is examining the feasibility of putting up smog towers to reduce pollution in Delhi.

Meanwhile, top officials of the Environment Ministry, DDA and municipal commissioners stayed away from a key meeting of a parliamentary panel on Friday on the issue of severe pollution in the national capital. Only four MPs turned up for the meeting.