BJP MP Demands House For Lord Ram under PMAY, Says God Has Been Living In Tent

This comes at a time when the controversy over Lord Ram and construction of Ram temple in Ayodhya has been hogging headlines. 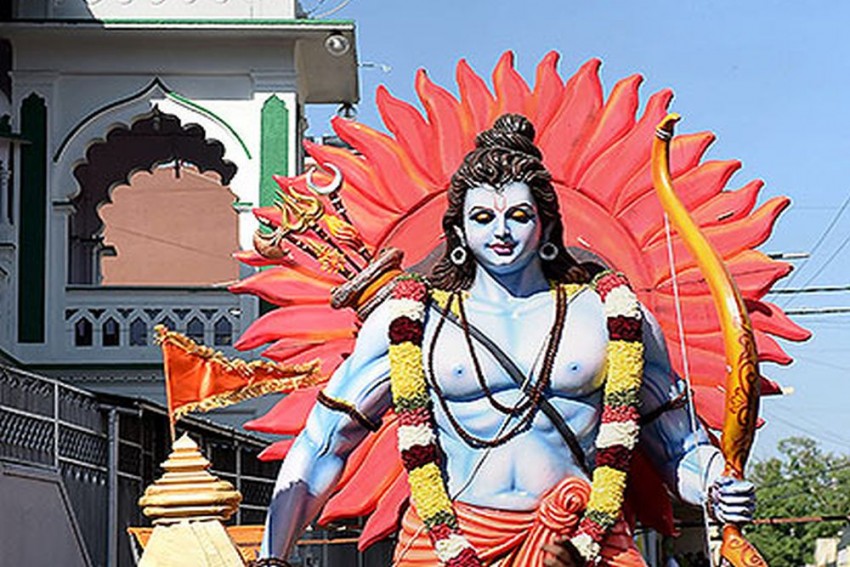 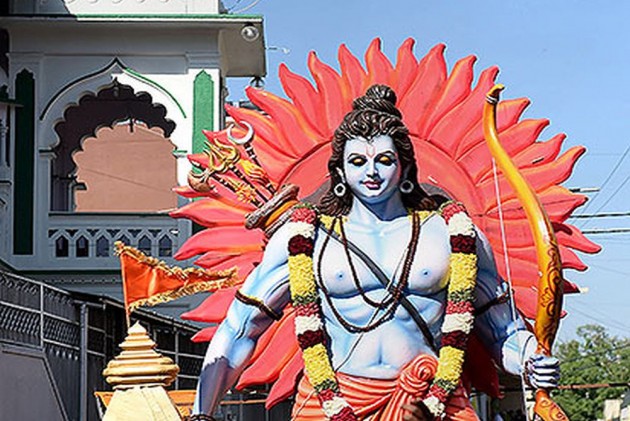 In a bizarre request, a Bharatiya Janata Party (BJP) MP on Friday demanded a house for Lord Ram under the Pradhan Mantri Awas Yojana (PMAY).

BJP MP from Uttar Pradesh Hari Narayan Rajbhar has sent a letter to Ayodhya District Magistrate, stating that the Hindu God "has been living in a tent" hence, a house should be allotted to him.

This comes at a time when the controversy over Lord Ram and construction of Ram temple in Ayodhya has been hogging headlines.

The Babri Masjid, built by Mughal Emperor Babur in 1578 in Ayodhya was on December 6, 1992 demolished allegedly by a group of Hindu activists, claiming that the mosque was constructed after demolishing a Ram temple that originally stood there. Since then several hearings have been held in the Supreme Court to resolve the issue.

On January 4, the top court will decide is scheduled to take up a clutch of petitions in the Ram Janmabhoomi-Babri Masjid title dispute case for hearing on January 4. The matter is listed before a bench comprising Chief Justice Ranjan Gogoi and Justice S K Kaul.