The accused, Basir Ahmad, a resident of north Kashmir's Sopore, was held in Srinagar. 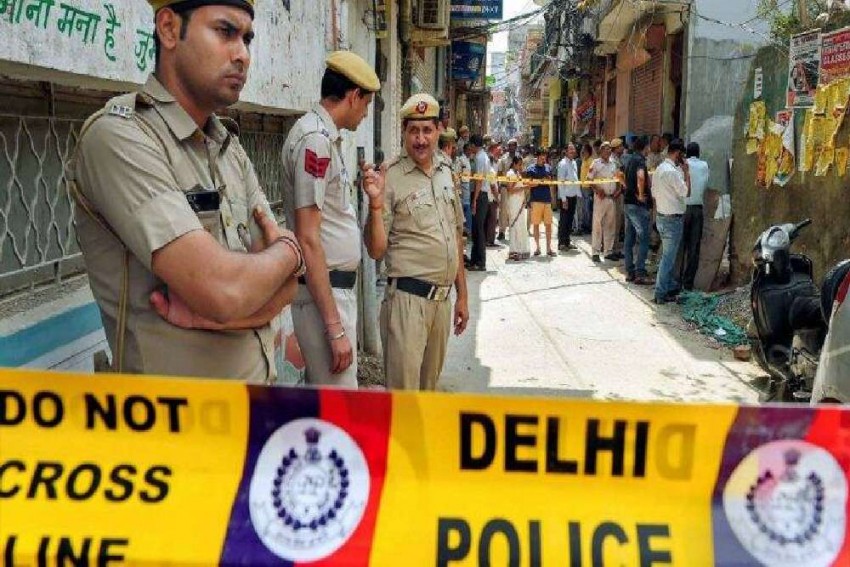 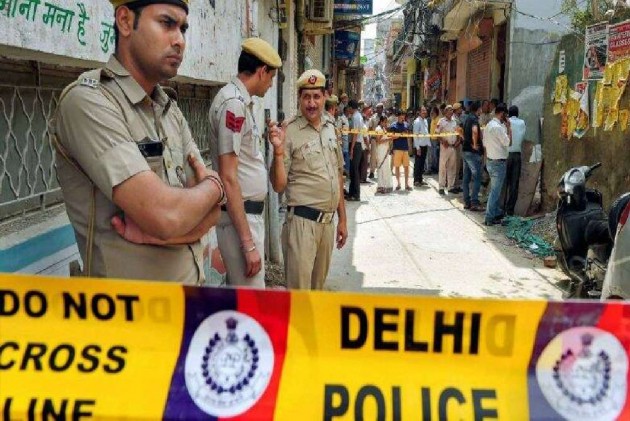 A Jaish-e-Mohammed (JeM) terrorist, absconding for over four years, has been arrested by the Special Cell of Delhi Police, officials said Tuesday.

The accused, Basir Ahmad, a resident of north Kashmir's Sopore, was held in Srinagar. He is an absconding convict in a 2007 case under the Unlawful Activities (Prevention) Act and was carrying a reward of Rs 2 lakh, they said.

According to the police, Ahmad is being brought to Delhi to face a trial in the Delhi High Court and his activities over the past four years are also being probed.

Ahmad was initially arrested along with Abdul Gafoor, a hardcore JeM cadre from Sialkot in Pakistan, and others in 2007 following a fierce encounter in Delhi, a senior police officer said.

He went into hiding after a trial court acquitted him in 2013. This decision was later reversed by the Delhi High Court, which convicted him in 2014, the officer added.