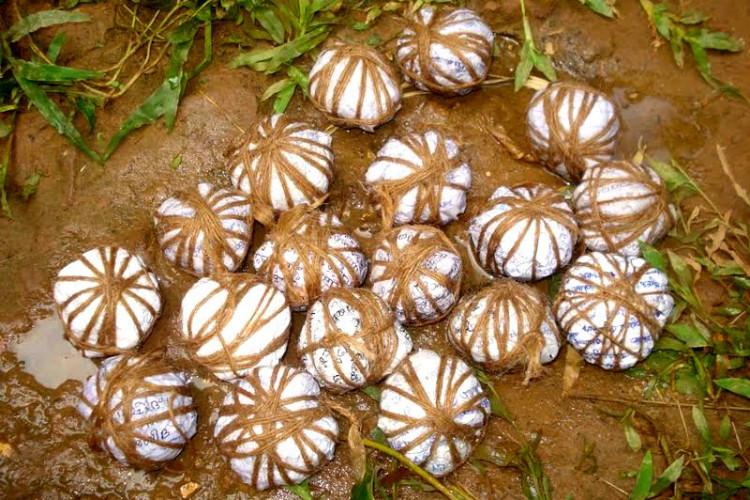 An eight-year-old boy K. Deepak suffered serious injury to his jaws after he bit on a countrymade bomb in Tiruvannamalai district of Tamil Nadu, police said on Monday.

After initial treatment at the government hospital in Tiruvannamalai, Deepak was shifted to Stanley Hospital in Chennai.

"The boy's grandfather was grazing goats near a forest on Sunday. The boy along with his fried had gone there to give food to his grandfather," G. Solomonraja, Inspector of Chengam Police Station told IANS.

After playing there for some time, the boys were returning home when they saw a countrymade bomb used to bait and kill animals for their meat.

The boy was unwinding the thread tied on the bomb when it got stuck midway. The boy was trying to break the thread with his teeth when the bomb exploded in his mouth, damaging his jaws, Solomonraja said.

The police are looking for the person who had placed the bomb as a bait for forest animals.