Yadav, who is the leader of the opposition in the state assembly, urged "all to attend" the dharna at Jantar Mantar on August 4. 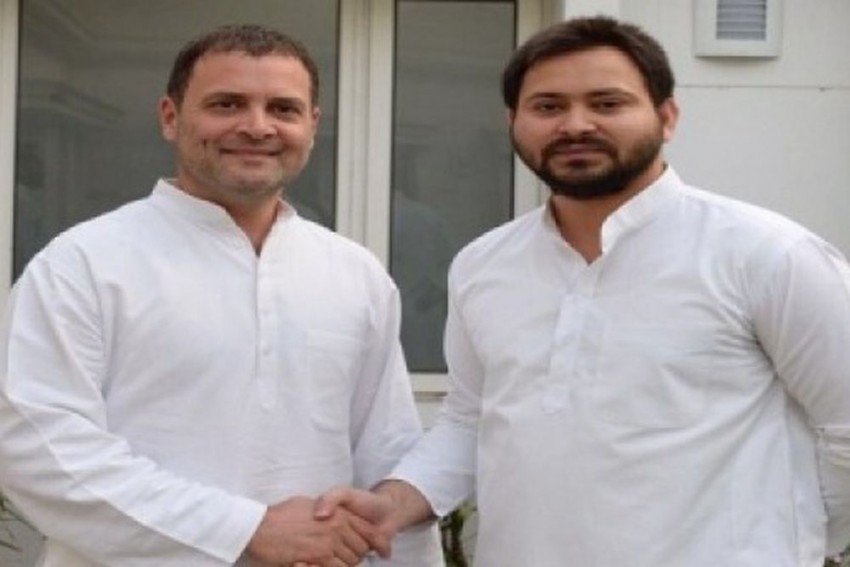 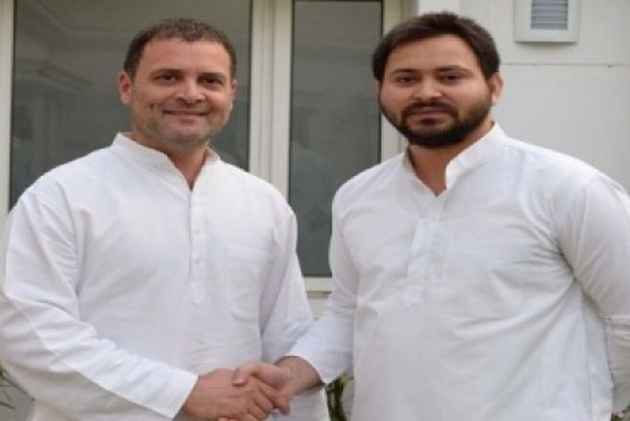 Yadav had announced that he will stage a demonstration at the national capital later tomorrow in protest against "heinous institutional mass rape in Muzaffarpur".

Yadav, who is the leader of the opposition in the state assembly, urged "all to attend" the dharna at Jantar Mantar on August 4.

"Against heinous institutional mass rape in Muzaffarpur sponsored and protected by Nitish government, we will stage a dharna on Saturday, August 4 at Jantar Mantar. Request all to attend", the RJD heir apparent had said.

"Leaders from many parties will be a part of our protest tomorrow at Jantar Mantar in New Delhi. Rahul Gandhi has also confirmed his presence," he told ANI.

Delhi Chief Minister Arvind Kejriwal may also make an appearance at the RJD leader's dharna as he retweeted a post by a journalist which read "so @ArvindKejriwal will also join the Muzaffarpur rape protest organized by @yadavtejashwi at Jantar Mantar".

11 employees of a child shelter home in Muzaffarpur were arrested on July 24 for allegedly sexually harassing the inmates.

After receiving information, the police raided the vicinity and rescued 44 girls.

The Apex court's division bench headed by Justice Madan Bhimrao Lokur and also comprising Justice Deepak Gupta issued a notice to the Bihar Government and the Centre seeking a detailed reply from them in connection with the same.

The chorus for Nitish Kumar's resignation has grown after a photo of the owner of the shelter home, Brajesh Thakur being felicitated by the Chief Minister emerged.

Thakur is the prime accused in Muzaffarpur's shelter home case, where more than 30 minor girls were sexually assaulted over a period of time.

Fiddling With Article 35A Will Have 'Catastrophic Ramifications' For Entire Country: Mehbooba Mufti