Amid Despair And Anger, NRC Proponents Are Most Disgruntled Now

What has come as a surprise is the reaction of the Assamese nationalist organisations, including the All Assam Students’ Union (AASU), which had led the six-year-long anti-foreigners agitation in 1980s. 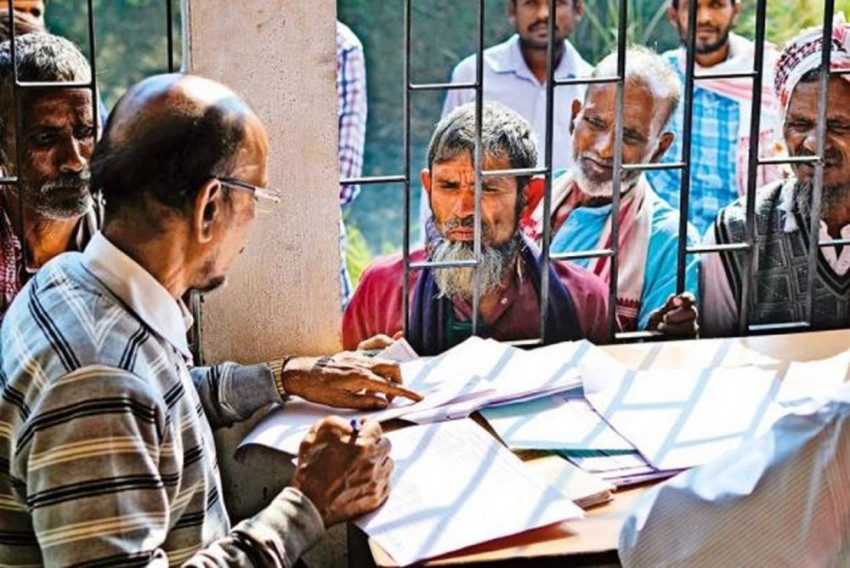 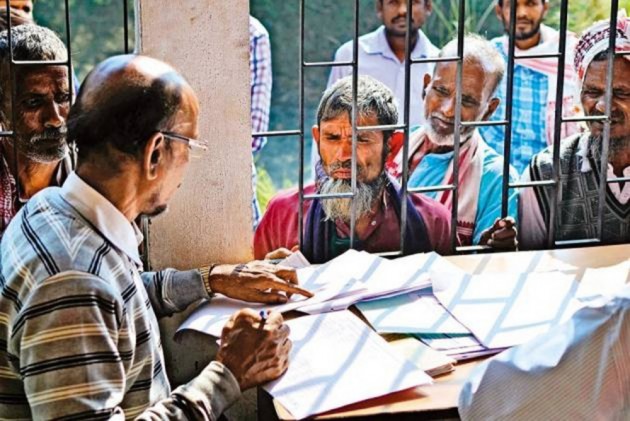 What next? It’s a question that should have been asked by those left out of the final National Register of Citizens (NRC) published on Saturday. No doubt, it’s a question bothering most of the 1.9 million who have not found their names in the list.

But, ironically, it is now the biggest question asked by those who had all along considered the NRC to be the Holy Grail of all efforts to identify “lakhs of illegal immigrants” in Assam.

By Saturday afternoon, hours after the NRC was published, there was no elation among several organisations, but only a sense of despair and anger.

The ruling BJP had already dismissed the NRC as faulty. And there is no surprise in that given the fact that, contrary to its expectations, more Hindus could have been excluded than Muslim infiltrators, whom the party term as “termites”.

What has come as a surprise is the reaction of the Assamese nationalist organisations, including the All Assam Students’ Union (AASU), which had led the six-year-long anti-foreigners agitation in 1980s.

After the exclusion of more than 4 million in the final draft of the NRC and a subsequent list, the final number of 1.9 million has come as “too few”. There has never been any official number of “illegal migrants” in Assam but it has ranged between 50 lakh to a crore, depending on who is making the claim.

“This number is not even closer to the numbers often pronounced by the central and state governments. So, we are not satisfied and happy,” says AASU chief adviser Samujjal Kumar Bhattacharya.

Also Read: NRC In Assam: A Neighbour Watches The Rolls

Assam Public Works (APW), a pressure group which had moved the Supreme Court in 2009 seeking deletion of foreigners’ names from the electoral rolls, also expressed dissatisfaction and vowed to approach the apex court again.

“We are not happy at all. We demand re-verification of the numbers,” Abhijeet Sharma, head of APW, told reporters.

That the verification process is faulty has been pointed out by rights activists and lawyers on several occasions. But the same organisations had expressed faith in the exercise which was monitored by the Supreme Court.

It becomes even more curious when seen in the context of the BJP’s rush to carry out the NRC update after the party formed its government at the Centre in 2014. It was an issue which paid rich dividends in the 2016 assembly polls in Assam.

Besides winning the Assamese votes, the BJP’s promise of protecting Hindu migrants gave it absolute numbers from the Bengali Hindu community, many of whom had migrated from then East Pakistan.

The problem arose when the process did not exactly throw up predicted results and there was no way the government could interfere in a court-monitored exercise. No wonder, the BJP government at the Centre and state is now talking about alternate legislative measures to undo the wrong.

The charm of the NRC wore off very quickly for Assamese language TV channels too. The day began with heated debates and panel discussions on the final list. By afternoon, most of them had gone back to showing interviews of popular singer Zubeen Garg… and bad roads in villages.

OPINION | Final NRC List: Courts Will Have Final Word On Citizenship Status Of Those Excluded