In order to finalise the NRC, there has to be a timeframe for addressing the claims and objections. More than a lakh cases are pending in the foreigners tribunal and the situation may worsen after the final NRC is published, says H.K. ­Bhattacharya, former DIG of the Assam border police. 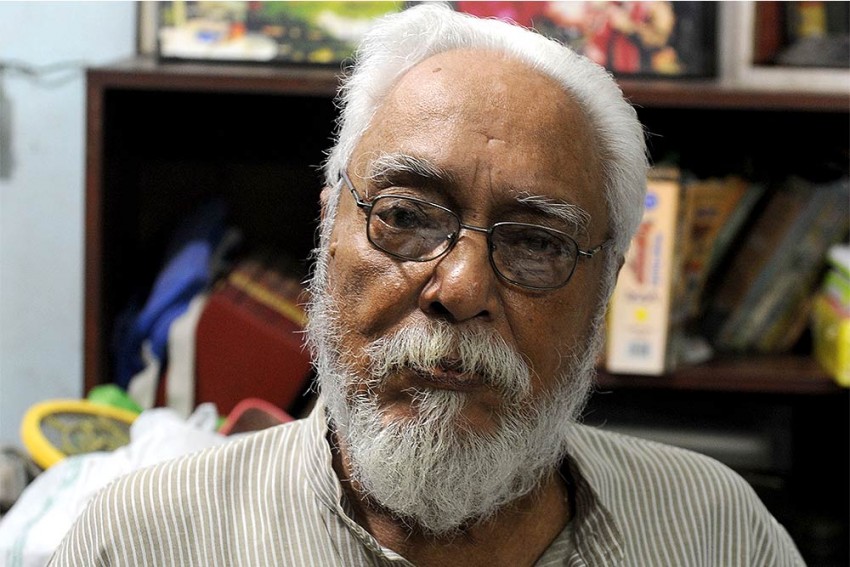 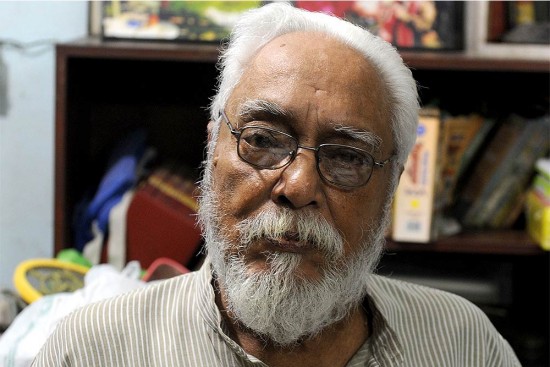 It’s difficult to anticipate what the post-NRC situation will be. There are many factors involved. If the Supreme Court invalidates 1971 and accepts 1951 as the cut-off year for identifying illegal immigrants from Bangladesh, the whole process would boomerang. Let’s be realistic. Many immigrants declared as foreigners have disappeared—almost a lakh—and the police have failed to trace them. How will they be identified? Whose names will be deleted from the NRC? Is there any arrangement to track down these people?

I don’t think the Union home ministry and the Assam government have any plans to tackle the situation that is lik­ely to arise. It’s difficult to visualise a scenario in the absence of a clear-cut policy. Assuming that the draft NRC published on July 30 will be treated as valid, will there be sufficient time to submit the claims and objections? Will it be adequate to dispose of the hundreds of thousands of claims and objections that are expected to be raised? In order to finalise the NRC, there has to be a timeframe for addressing the claims and objections. More than a lakh cases are pending in the foreigners tribunal and the situation may worsen after the final NRC is published.

Moreover, the government seems to have no plan for the people deleted from the NRC. What they will do? They can’t be allowed to stay in Assam. This has to be tackled carefully as elements with vested interests are already trying to sabotage the process. There will be no end of efforts to communalise the issue and create trouble. The administration has failed to anticipate all this and chalk out a plan to deal with such a situation. It will focus mainly on maintaining law and order, which is, of course, necessary.

Identification and deportation of foreigners are the touchstones of the Assam Accord of 1985, ending the long, mass protests against illegal Bangladeshi immigrants in the state. But even before the ink dried, there were efforts to undo the accord. It’s been 33 years now, but the core points have not been implemented. Establishing central universities or cultural centres, which sprang up over the years in Assam as part of that historic accord, were just corollaries. The core points have been ignored because successive governments at the Centre and in the state have shown little interest in implementing the principal objective of the accord—ensuring constitutional safeguards for the indigenous people.

The Citizenship Amendment Bill, 2016, is another attempt to undo the accord. The entire matter revolves around ownership of land and resources. The demand emanating from the idea is that constitutional provisions must guarantee full control of indigenous people over land and resources in the state. The troubles will end once the Constitution is amended to make room for such safeguards.

—As told to Abdul Gani

(A former DIG of the Assam border police, H.K. ­Bhattacharya was honoured with the prestigious Friends of Liberation War in 2013 by the Bangladesh ­government for training Mukti Bahini cadres)