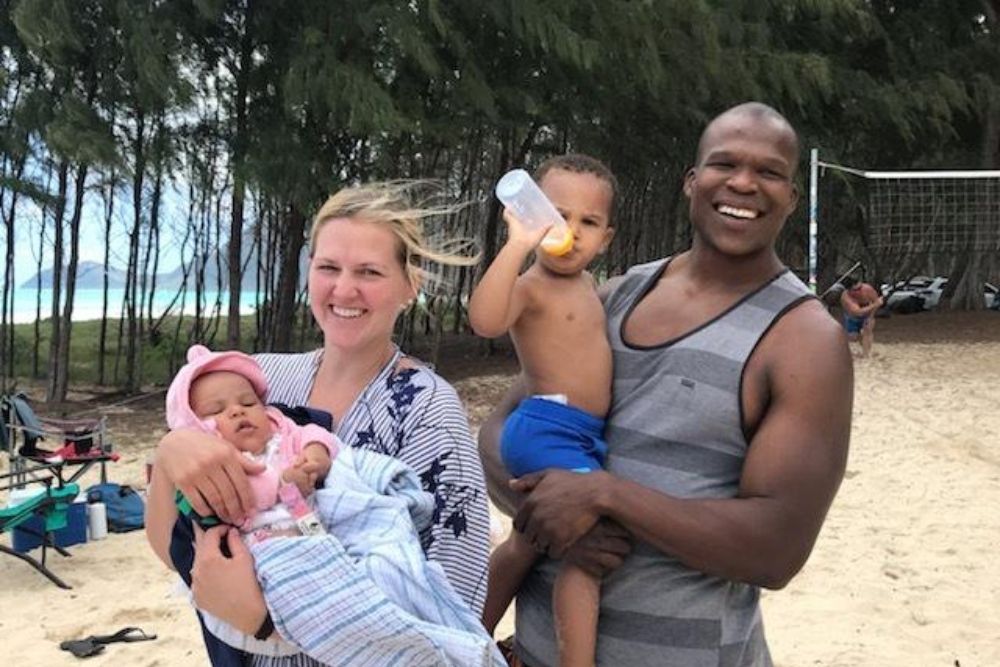 After police killed Lindani Myeni in April, his widow filed a wrongful death lawsuit and alleged that officers were motivated by racial discrimination

Pultizer Prizes praised Darnella Frazier for courageously recording the murder of George Floyd, a video that spurred protests against police brutality, around... 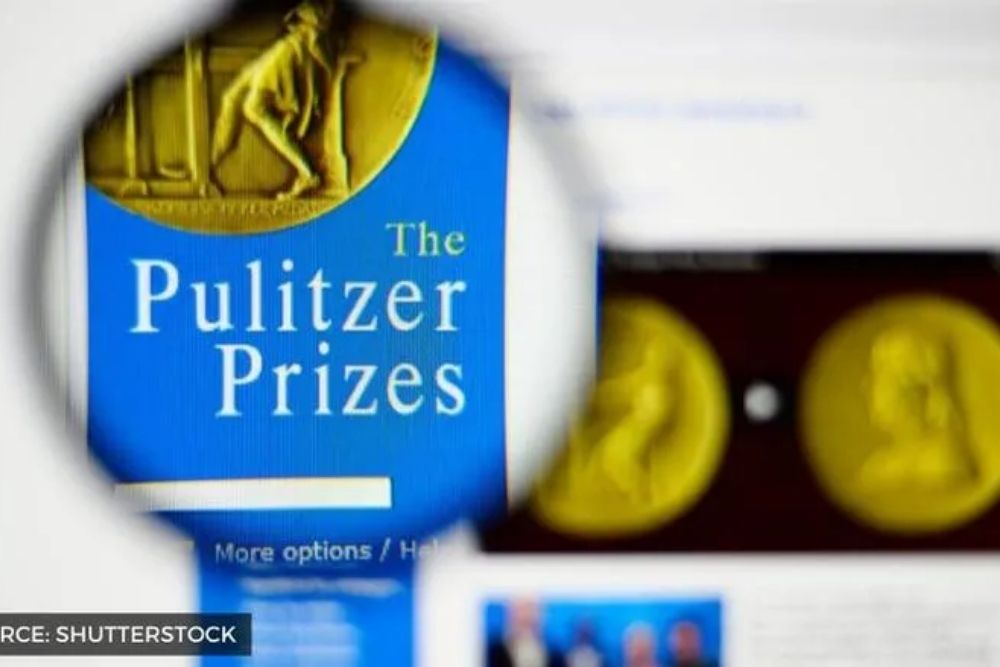