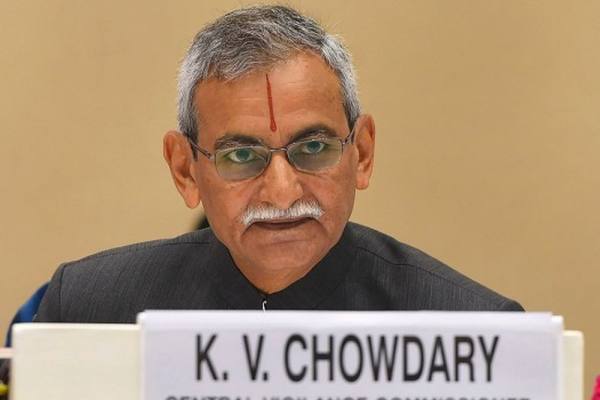 According to officials, the high-powered panel led by Prime Minister Narendra Modi considered the CVC report which levelled eight counts of charges against Verma 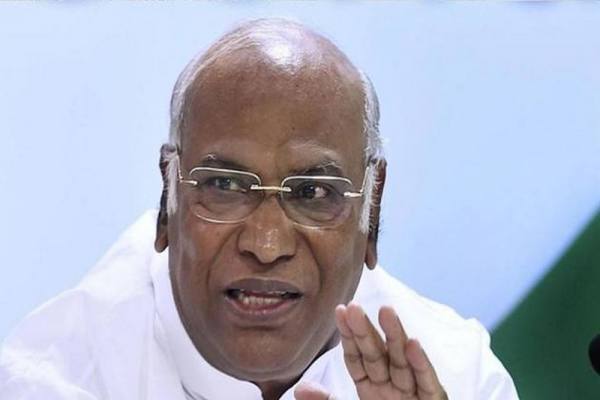 Kharge said during the meeting that Verma, who was sent on a forced leave, should not be penalised and be given an extension of 77 days for which he was not allowed to attend the office. 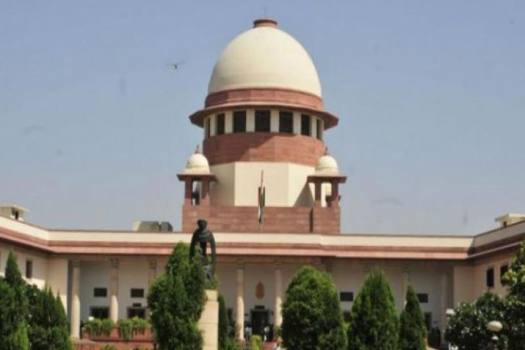 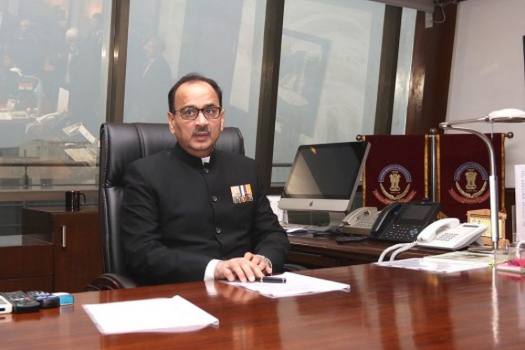 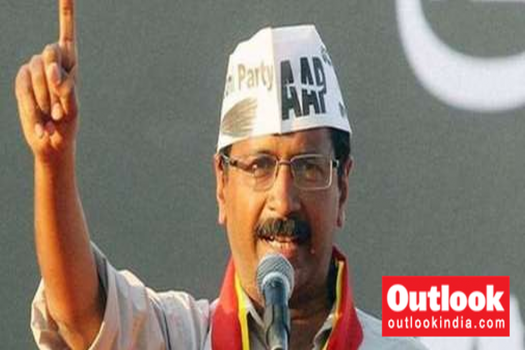 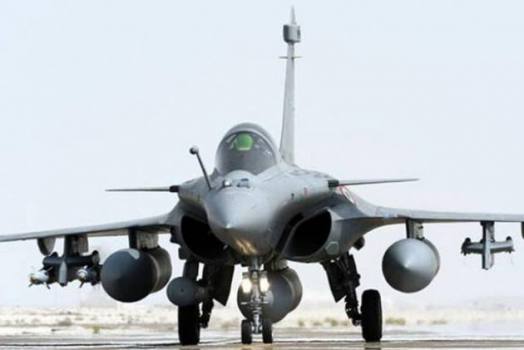 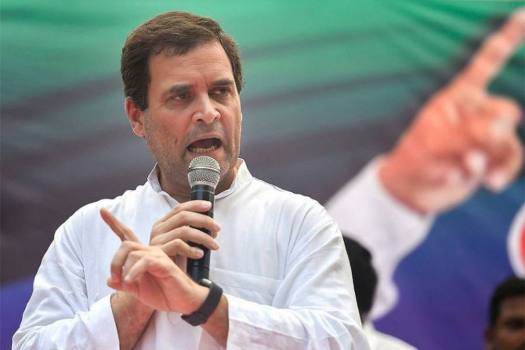 Last week, the Congress had met the CAG and requested the apex auditor to prepare a report on the alleged irregularities in the deal and present it in Parliament. 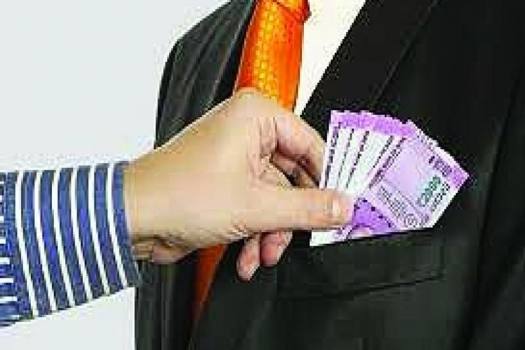 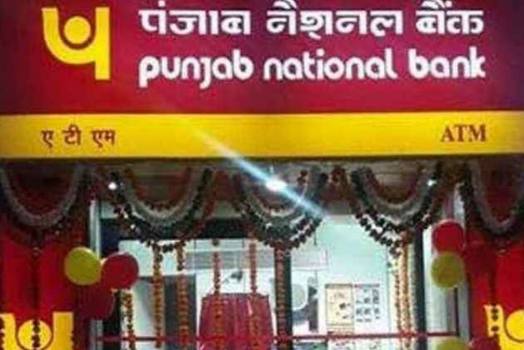 No Apparent Audit Done By RBI During Period Of Fraud: CVC On PNB Fraud Case 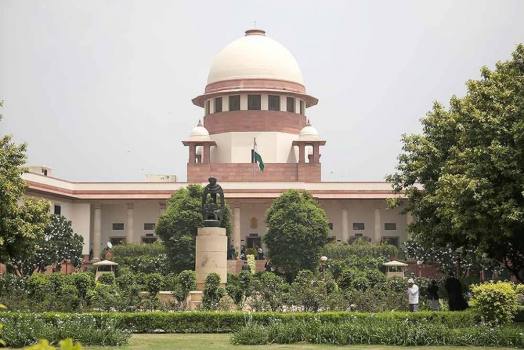 Will Examine If CVC Appointee Is Of 'Impeccable Integrity': Supreme Court