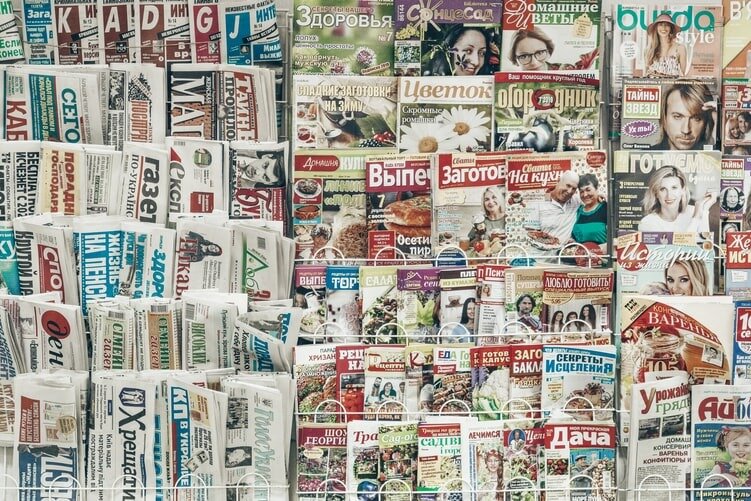 Every year World Press Freedom Day is celebrated on May 3 to commemorate journalists and highlight the difficulties they face while reporting truth.
And since reporting the truth is no easy task, journalists require a degree of freedom, which is usually guaranteed in the constitutions of various democratic nations and in the UN’s Universal Declaration of Human Rights.

But who dedicated this day for journalists?

The United Nations General Assembly declared May 3 as World Press Freedom Day in the year 1993. This declaration came after a recommendation made in 1991 at the twenty-sixth General Conference session of UNESCO. The declaration also came as a result of the 1991 Windhoek Declaration-- a statement produced by African journalists about press freedom, presented at a seminar held by UNESCO, which concluded on May 3.

The day is celebrated to ensure the protection and safety of the press in the face of attacks against its independence, to discuss journalistic ethics and to celebrate journalists who gave their lives in the pursuit of truth.

The theme for World Press Day 2021 is “Information as a Public Good”.

The three topics to be highlighted at this year’s World Press Freedom Day 2021 Global Conference, as per UNESCO are:
• Steps to ensure the economic viability of news media
• Mechanisms for ensuring transparency of Internet companies
• Enhanced Media and Information Literacy (MIL) capacities that enable people to recognize and value, as well as defend and demand, journalism as a vital part of information as a public good.

In too many countries, journalists & media workers face censorship, abuse, harassment, detention & even death, simply for doing their jobs.

On #WorldPressFreedomDay, I urge all governments to do everything in their power to support a free, independent and diverse media. pic.twitter.com/FBv5fCkbCY

.@Shaimaakhalil and @mariaressa, 2021 @UNESCO World #PressFreedom Prize Laureate, on the future of #journalism and the role of online platforms.

WHO Gives Nod To Moderna’s Covid Vaccine For Emergency Use