FATF May Give Pakistan Chance To Save Itself From Brink

There is a lot of misunderstanding in India about FATF. It is not a legally empowered international body to impose sanctions like the UN Security Council or the European Union. 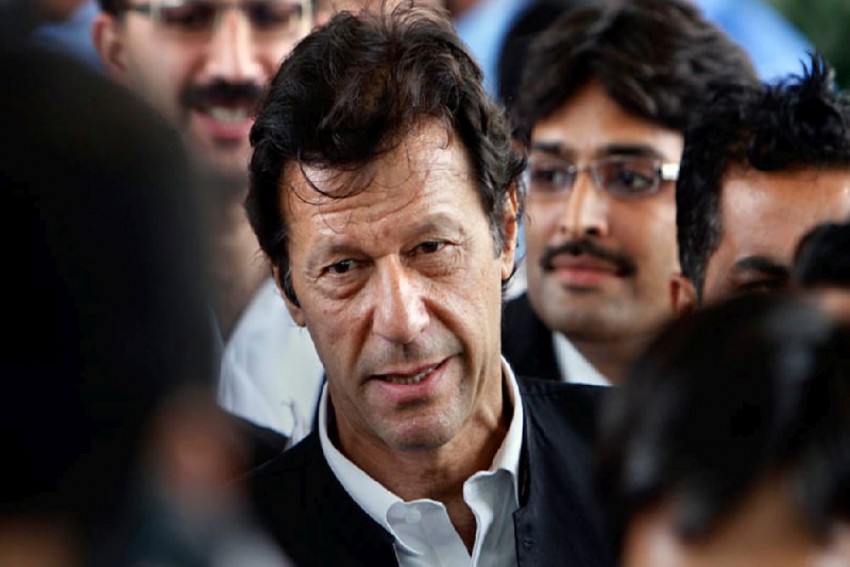 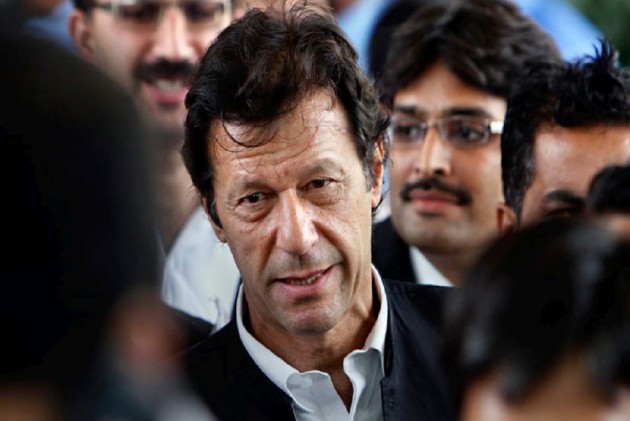 The “Stern warning” to Pakistan by the Financial Action Task Force (FATF) during their plenary session in Paris (October 16-18) had occupied last week’s media space in India.

Reports said that Pakistan, which was retained in the “Grey List”, was “warned” on their poor performance in curbing terrorist financing and that it would be put on “blacklist” and “sanctioned” if no improvement is shown by February 2020.

Some said that Pakistan’s economy would collapse even if it continues in the “Grey List” with difficulties of getting help from national and multilateral sources. In reality, FATF did not place any country in “grey” or “black” lists. These two expressions do not find place in FATF “Public Statement” of October 18th.

That must be a media assumption as the Paris based OECD, which shares office space with FATF uses the expression “black list” in compiling “Uncooperative Tax Havens” list. FATF, however, calls them “Non-Cooperative Countries or territories” (NCCTs).

There is a lot of misunderstanding in India about FATF. First, it is not a legally empowered international body to impose sanctions like UN Security Council or European Union. G-7 established FATF in 1989 only as an expert inter-governmental body for setting global standards on anti- money laundering (AML), countering financing of terrorism (CFT) and proliferation of Weapons of mass destruction (WMD).

Their mandate, revised on 12 April 2019, permits them to develop methodology for setting global policies and standards to guide different nations and for evaluating their progress.

Secondly, their monitoring, called “Mutual Evaluation Report” (MER), is not adversarial but cooperative with the assessed country’s participation and spot visits to check technical compliance and effectiveness on AML and CFT.

It is also transparent since draft reports are vetted twice by the assessed country for further comments, leaving no role for third party lobbying. The assessed country has the right to see the final report two weeks before the plenary and also to make the opening statement. The Plenum, usually held in February, June and October “evaluates”, “re-rates” or postpones final findings if any point needs further check.

The plenary session, chaired by FATF President Xiangmin Liu from China, who has a two-year term was attended by 800 delegates. The agenda had three segments: major strategic initiatives for countering virtual assets industry like “Stablecoins”, leveraging digital identity, “mutual Evaluation and follow up” of assessed countries and “other strategic initiatives”.

“Public Statement” is the most significant cautionary observation by FATF advising members on allying “countermeasures to protect international financial system from the substantial money laundering or financing of terrorism risks from countries mentioned”.

Since February 2016, North Korea and Iran were consistently in the “Public Statement” for not abiding by FATF standards. In that year, Iran was placed as number one indicating more seriousness than N. Korea.

The position was reversed in June 2016 when N. Korea went up in the list. It was the only one highlighted while Iran showed improvement by accepting FATF “action plan”. The same position continues even in October 2019 but Iran has been given an extension till February 2020 to adopt full measures.

It follows that Pakistan, which has not yet reached the “Public Statement” stage has been considered a lesser risk than N.Korea or Iran. The narrative begins with Pakistan’s commitment to work with FATF but adds that it had addressed only 5 of the 27 items.

After expressing “serious concern” it “urged” Pakistan to “Swiftly” complete its full action plan by February 2020. Otherwise, FATF would take action “which could include the FATF calling on its members and urging all jurisdictions to advise their FIs (Financial Institutions) to give special attention to business relations and transactions with Pakistan”.

To sum up, there is no reason to believe that Pakistan, despite its poor record, would not be given further extensions like Iran and saved from the brink.

(The writer is a former Special Secretary in the Cabinet Secretariat. Views expressed are personal)

Won't Resign At Any Cost: Imran Khan After Anti-Govt Protests By Opposition