Alvin Kallicharan, a stylish left-hander, featured in 66 Tests and 31 ODIs and was part of the West Indies team that won the inaugural World Cup in 1975. He will join as a mentor for Puducherry cricket team. 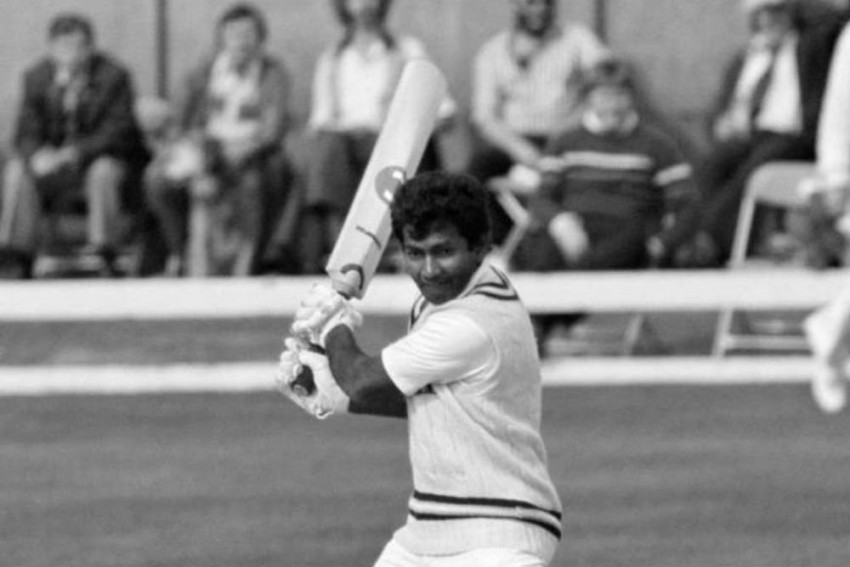 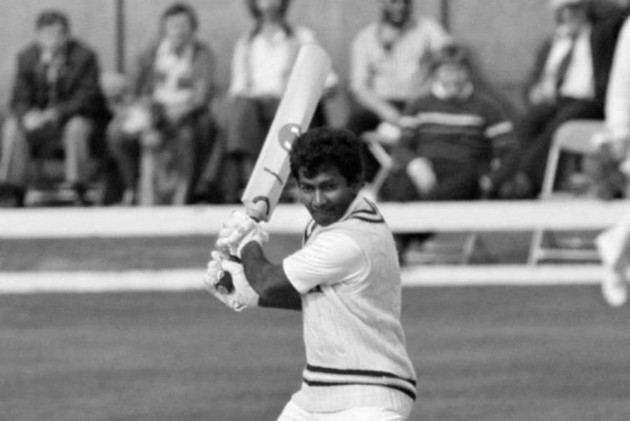 Legendary West Indies cricketer Alvin Kallicharan will be the mentor of the Puducherry team for the upcoming domestic season while out-of-favour India bowler R Vinay Kumar will be part of the squad as a guest player.

Former Karnataka batsman J Arun Kumar will be the head coach while D Rohit will lead the side in all formats, Cricket Association of Pondicherry (CAP) sources said.

Kallicharan, a stylish left-hander, featured in 66 Tests and 31 ODIs and was part of the West Indies team that won the inaugural World Cup in 1975.

"Kallicharan will mentor the men's and women's teams in all categories in Puducherry. His presence will inspire cricketers here and hope they will benefit by picking his brains," a CAP official said.

"Vinay Kumar is set to join the Puducherry team after the conclusion of the Karnataka Premier League," added the official.

The team is set to participate in the Vizzy Trophy to kick off preparations for the upcoming domestic season.

He had a stellar 15-year career for Karnataka and also led them to victories in the Vijay Hazare Trophy, taking 459 wickets from 130 first-class games.

The official said the presence of Arun Karthik and Dogra adds solidity to the squad, which is a blend of experience and youth.