Washington's Citi Open has been cancelled, in a fresh blow to professional tennis as the US Open draws closer on the calendar 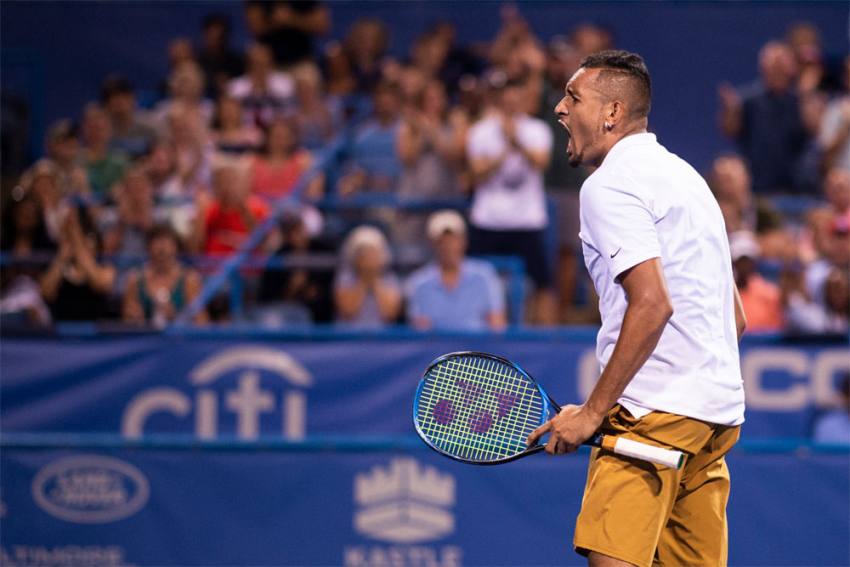 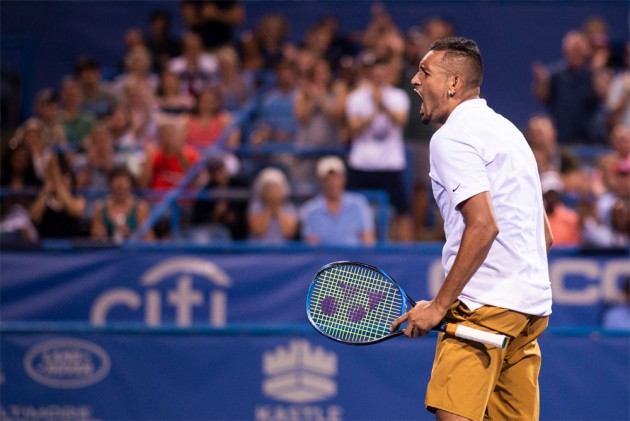 Tennis suffered a crushing blow to hopes of a smooth restart when the Citi Open, a major hard-court event in Washington DC, was cancelled amid travel restrictions and health worries.

The decision to call off the tournament, which had been due to run from August 13 to 21 ahead of the US Open, was announced by organisers who said they were "heartbroken".

The main tennis tours have been at a standstill since March, with men's ATP and women's WTA tournaments unable to take place due to the coronavirus pandemic. Wimbledon was cancelled and the French Open has switched to a September start.

August has been inked in as the month when the tours will get back under way, and the tournament in the US capital was designated as the first ATP event after lockdown.

Several of the world's leading players had been expected to take part, aiming to pick up form and match fitness ahead of the US Open.

In a statement, Citi Open chairman Mark Ein said: "With only 23 days left until the start of the tournament, there are too many unresolved external issues, including various international travel restrictions as well as troubling health and safety trends, that have forced us to make this decision now in fairness to our players, suppliers and partners, so that they can have certainty around their planning."

Such factors could also spell trouble for the US Open, although that remains to be seen.

The United States continues to see high levels of COVID-19 positive tests, and to lose such a significant men's tour event so close to the US Open, which is due to start on August 31, is a big setback.

The ATP cited "continued uncertainties affecting the ability to meet key event planning deadlines" as being a telling factor in calling off the tournament.

It said it would continue working with the United States Tennis Association with a view to the Western and Southern Open and US Open going ahead, with both events scheduled to be played at Flushing Meadows in New York.

ATP chairman Andrea Gaudenzi said: "Unfortunately for the moment there are still large factors at play which are outside of our control. We look forward to the Citi Open returning as one of our signature American events in 2021."