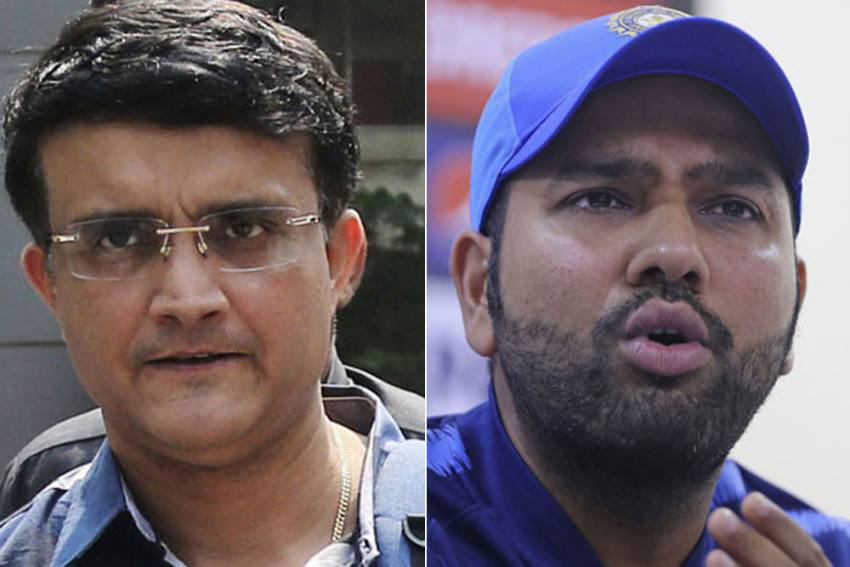 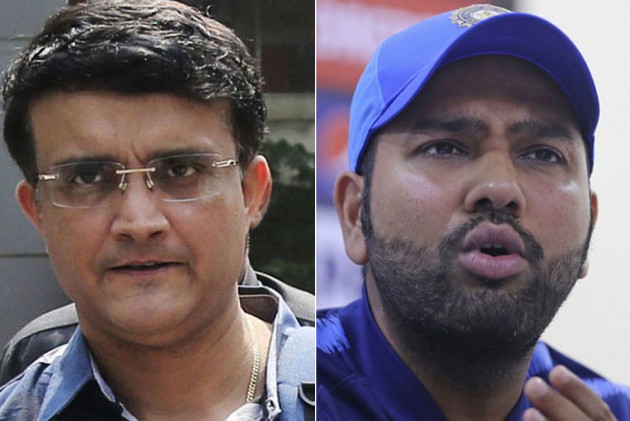 The Virat Kohli-led Indian cricket team has landed in Australia, and will soon take on their fierce rivals. But there still remains uncertainty regarding the fitness, and availability of Rohit Sharma. After missing four matches, the Hitman turned up to help Mumbai Indians defend Indian Premier League (IPL) title. So, he's fit. This is what fans believe. (More Cricket News)

But, according to BCCI president Sourav Ganguly, Rohit is still only "70 per cent" fit and may well miss the Australia tour. It's pertinent to mention that the 33-year-old was initially left out of all three squads for Australia, only to include him in the Test squad later.

Rohit has since returned home and is expected to undergo rehabilitation at the National Cricket Academy in Bengaluru, before hopefully joining the Indian team ahead of the first Test in Adelaide.

READ: Of Lies And Truths - Controversy Over Rohit Sharma's Injury

"Rohit is still 70 per cent [fit]," Ganguly said in an interview with The Week. And the former India captain didn't sound too happy when asked about Sharma turning up for Mumbai Indians while still reportedly recuperating from the hamstring tear in his left leg he suffered during their match against the Kings XI Punjab on October 18 in Dubai.

"Why don't you find out from Rohit himself? That is why he is still not picked for the ODIs and T20s down under. He has been added to the Test squad," Ganguly said.

Ganguly had earlier also said that Rohit should take care of his body before rushing into action.

"Rohit is injured at the moment. Otherwise, why would we leave out a player like him? He is the vice-captain of the national (limited-overs) team," Ganguly had said. "We will have to assess him. I don't know (when he can come back). He hasn't played so far since the time he has got injured. We want him to recover. It's the BCCI's job to get their best players on the park. If he recovers, he plays."

"Who should know [about player injuries]? We know, the Indian physio knows, the NCA knows," Ganguly said. "I think people don't know how the BCCI works. The BCCI trainers, physio and Wriddhi himself know that he has two hamstring issues. People don't understand injuries, that is why they talk rubbish."

"Wriddhi is travelling to Australia because he will be fit for Tests. He is not part of the shorter formats. For the entire duration of the IPL, Indian physios and trainers were in Dubai. [India physio] Dr. Nitin Patel is managing injuries and monitoring it all."

India's tour of Australia comprises three ODIs, as many T20 Internationals and four Tests. The series begins on November 27. The Tests start on December 17 in Adelaide.