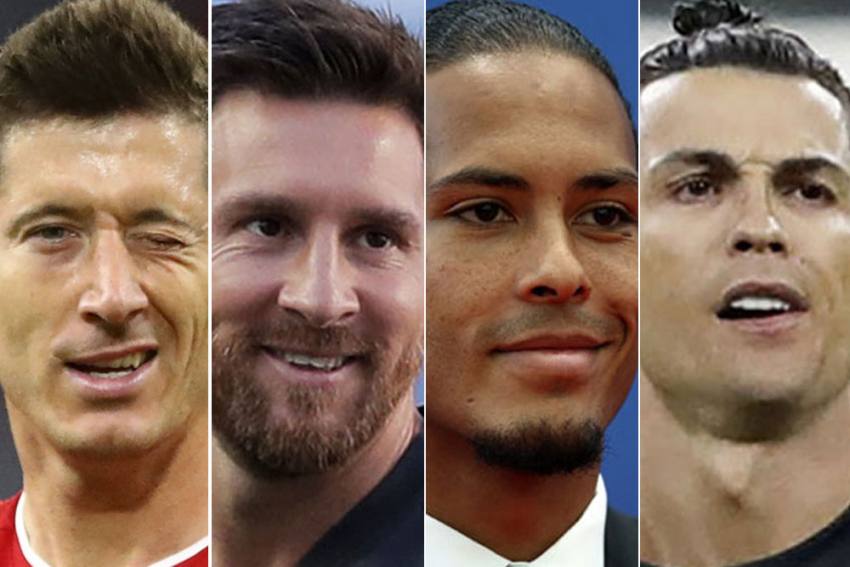 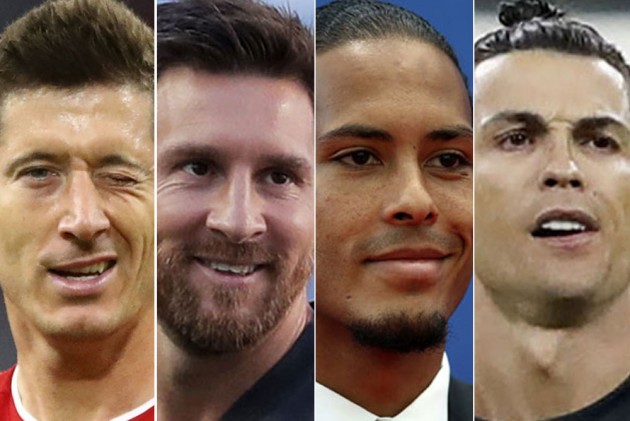 Liverpool have accounted for four of the 11 nominations for The Best FIFA men's player award. (More Football News)

The Premier League champions have Virgil van Dijk, the 2019 runner-up to Lionel Messi in this category, recognised along with Sadio Mane, Mohamed Salah and Thiago Alcantara, who joined in the last transfer window after winning the treble with Bayern Munich.

Messi and two-time award winner Cristiano Ronaldo are also on the shortlist along with Paris Saint-Germain forwards Neymar and Kylian Mbappe.

Robert Lewandowski is among the favourites to win the award, with Manchester City playmaker Kevin De Bruyne and Real Madrid captain Sergio Ramos the other nominees.

FIFA confirmed last week its The Best awards will go ahead as a virtual event on December 17 despite France Football's Ballon d'Or being cancelled in 2020.

With football across the globe impacted by the coronavirus pandemic, and France's Ligue 1 season notably curtailed in 2019-20, the call was made earlier in July that no Ballon d'Or would be awarded.

But Lewandowski could yet be recognised as FIFA maintains its plans to honour the leading men's and women's players and coaches.

Voting will take place between November 25 and December 9 ahead of the awards ceremony eight days later.

Liverpool goalkeeper Alisson is nominated for The Best FIFA Men's Goalkeeper award, which he won in 2019.

There are six goalkeepers up for the accolade, with Bayern's Manuel Neuer likely to be tough to beat amid competition from Marc-Andre ter Stegen, Jan Oblak, Keylor Navas and Thibaut Courtois.