Former Australia captain Steve Smith, who won the man of the match award in the 1st Ashes Test against England, is one of the contemporary batting greats besides India skipper Virat Kohli, retired South African AB de Villiers 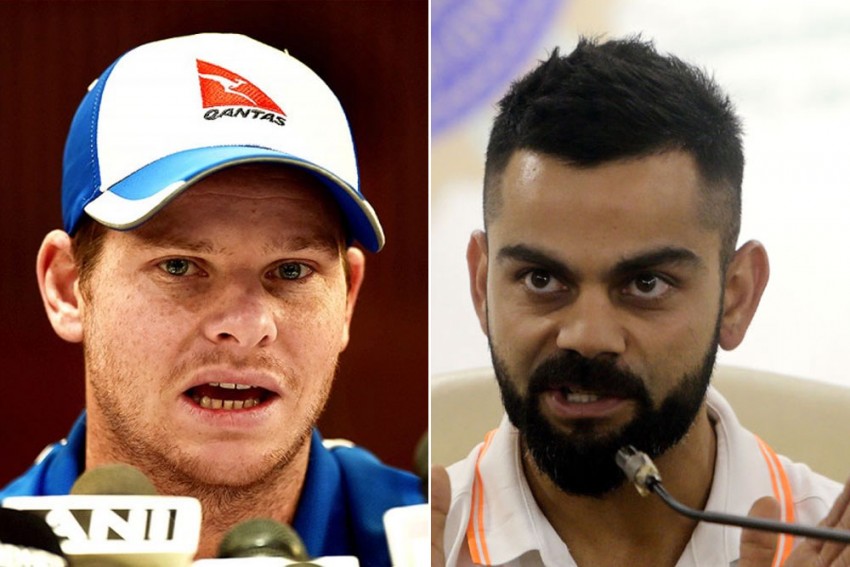 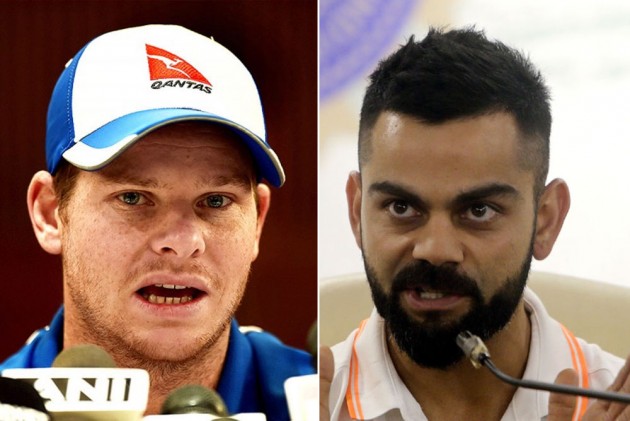 Former Australia opener Chris Rogers on Tuesday hailed Steve Smith for his stupendous form during the first Ashes Test against England and said he's in the league of the likes of Virat Kohli and AB de Villiers. (Cricket News)

"He (Smith) is right up there. I was lucky enough to play against Sachin Tendulkar, Virat Kohli and AB de Villiers. All of them were exceptional. Smith is in that league," Rogers told reporters in Chennai.

"What he is doing is fantastic too. When I played with him in 2013, I did not expect him to be in such a position," said Rogers who is at the MRF Pace Foundation here as head coach of the CA National Performance Squad.

Smith scored 144 and 142 in Australia's 251-run win at Edgbaston in his comeback Test after being banned for a year for his involvement in the infamous ball-tampering scandal in South Africa.

Rogers, who played 25 Tests for Australia before retiring after the 2015 Ashes, also heaped praise on off-spinner Nathan Lyon, who took nine wickets in the first Test.

"It is pretty incredible where he has got and where he might get to. The amount of improvement he has made as an off-spinner... now he is bowling sides out regularly. There are not too many other spinners Australia would swap Nathan Lyon with," he said.

Asked if the win at Edgbaston would set the tone for the rest of the Ashes series, Rogers said, "Look, its definitely a possibility. The way they won the first Test when they were 8 for 122 in the first innings ... these are the kind of wins you look back.

"Coaches start thinking we can win from anywhere. I think that will be a big dent to England's confidence. The previous series, they bullied us a little bit and that definitely was not the case in the first Test," he added.

He said England would miss experienced pacer James Anderson in the Lord's Test and added he was waiting to see what Jofra Archer had to offer.

"Anderson is a huge loss. I was always hoping he would get injured (laughs). He just holds the attack together a little bit, others have to step up. Can't wait to see what Archer has up his sleeve. The commanding win in the first Test will put Australia in good stead," the former Australia opener said.

Rogers said the youngsters in the Performance Squad would learn a lot from the trip to Chennai during which they will train at MRF Pace Foundation where Glenn McGrath is the director of coaching.

"One of the understandings we have is that Australia will play a lot of cricket in the next three to four years. If some of our players can develop their game here, it will be invaluable. We, as a nation, play spin differently when compared to the Indians. We are trying to learn more about that too."