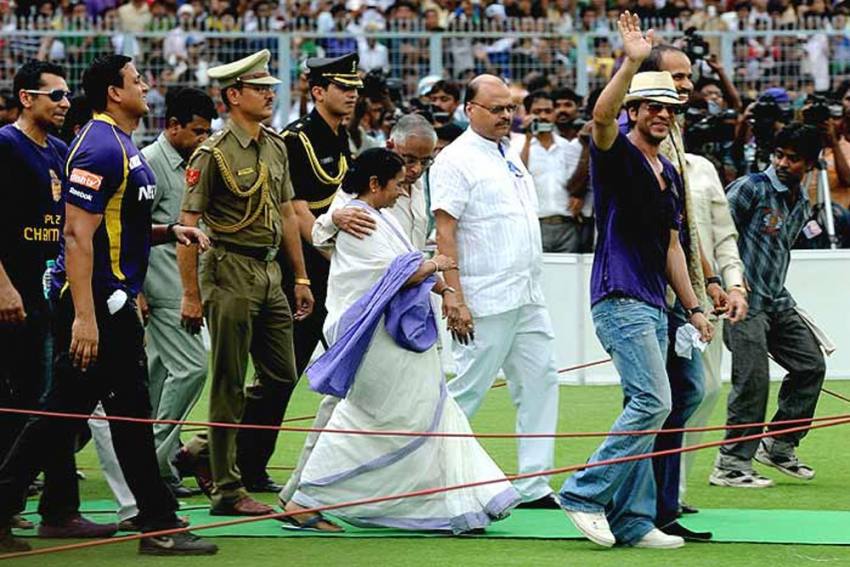 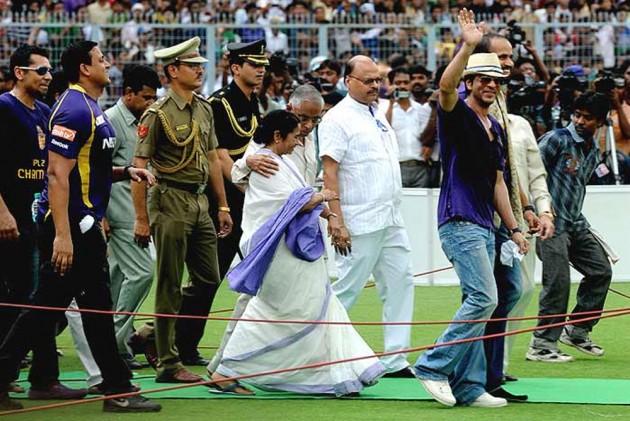 A senior ED official had said the agency had attached properties of various companies and individuals who received funds from the Rose Valley Group. Rs 16.2 crore bank accounts of Multiple Resorts, St. Xavier's College and KRSPL have been attached under the Prevention of Money Laundering Act (PMLA).

"Shah Rukh Khan and Gauri Khan have nothing to do with it. Also, the deal between KKR and Rose Valley was like any other sponsorship deal. There is nothing more to this," a KKR source told IANS.

With the recent attachment, value of properties seized in the Rose Valley Group cases has reached around Rs 4,750 crore.

St. Xaviers College and KRSPL had received payments from the bank accounts of the Rose Valley Group, the official said. Besides Gauri Khan and Mehta, Venky Mysore is also one of the directors of KRSPL.

Mysore is also the CEO of the Indian Premier League (IPL) team KKR, owned by Red Chillies Entertainment and promoted by Shah Rukh Khan. In October 2019, the ED questioned Mysore as the Rose Valley Group had sponsored the IPL team for two years.

It had also questioned Shah Rukh Khan in 2015 in connection with the alleged Foreign Exchange Management Act (FEMA) violations in selling around five million KRSPL shares at an undervalued rate to Mehta.

During the ED and the Central Bureau of Investigation (CBI) probe into the Rose Valley Group scam, several prominent Trinamool Congress (TMC) leaders, including Sudip Bandopadhyay (MP) and Tapas Pal (MLA), have been interrogated, arrested and jailed. Bandopadhyay and Pal are on bail.

The ED has also questioned many Bangla movie personalities, like Rituparna Sengupta and Prosenjit Chatterjee for acting in films funded by Gautam Kundu, Rose Valley Group promoter and Director. Kundu, arrested in March 2015, is in judicial custody.

Besides the bank accounts, the ED has also attached 24 acres of land at Ramnagar and Mahishdal in the Purba Mednipur district of West Bengal, one acre land at Jyoti Basu Nagar in Kolkata, one flat at Dilkap Chambers in Mumbai and one hotel of the Rose Valley Group.

The ED had registered a money laundering case in 2014 on the basis of FIR filed by the West Bengal Police and the CBI against the Rose Valley Group of Companies. The Rose Valley ponzi scheme was unearthed in 2013.The group allegedly floated 27 companies to run various schemes and collected Rs 17,520 crore from depositors in West Bengal, Assam and Bihar.

During the probe it was found that the Group collected more than Rs 17,520 crore from people across India by luring them to deposit funds on the false promise of high return/interest. Of this, Rs 10,850 crore was refunded. The remaining Rs 6,670 crore is unpaid, which constitutes the proceeds of crime.

The ED has filed multiple charge-sheets in Kolkata and Bhubaneswar courts in the case.