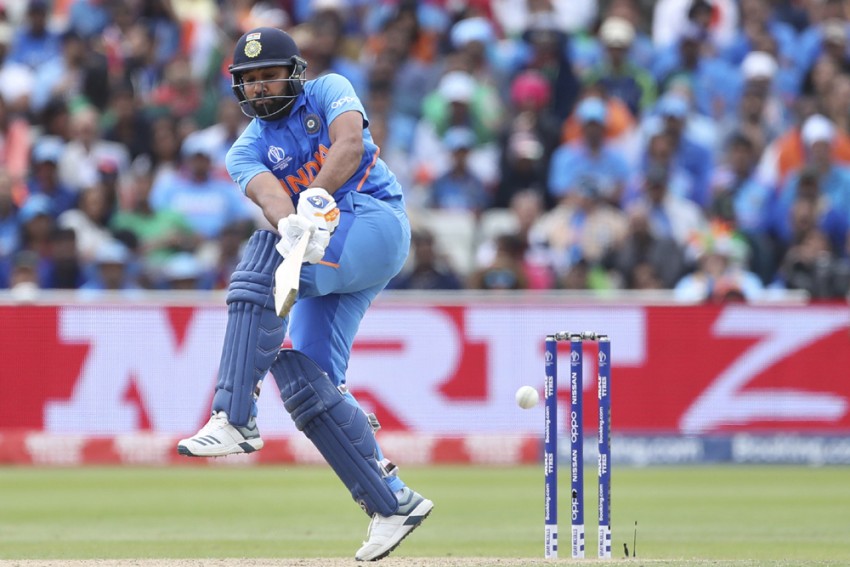 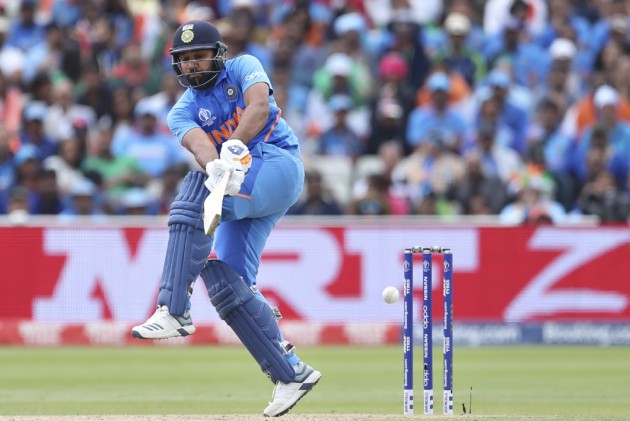 England defeated New Zealand in the Cricket World Cup final at Lord's on July 14, with the match going on till the Super Over. The hosts depended a lot on all-rounder Ben Stokes, who took his side till the finishing line, and it looks like his displays haven't gone unnoticed. Legendary India batsman Sunil Gavaskar has picked the 28-year-old in his World Cup XI. Gavaskar has made Kane Williamson as captain but excluded the likes of Virat Kohli and MS Dhoni. Rohit Sharma has also made the cut. Meanwhile, former cricketer Mohammad Kaif has also excluded the duo (Dhoni and Kohli) from his WC XI.

The Little Master began with Rohit and David Warner as his side's openers. The former was the highest run-getter in the tournament, winning the golden bat. Rohit registered a total of 648 runs, packed with five centuries. Meanwhile, Australian Warner notched 647 runs.

England's Joe Root also has been picked by Gavaskar after having slammed 556 runs in 11 fixtures. He has also picked Kane Williamson. The New Zealand captain has been named as the World Cup's Player of the Tournament, due to his displays as he almost single-handedly racked in the runs for his side.

Excluding Kohli could be due to his average displays in the tournament, especially his showing Vs New Zealand in the semis, where he was dismissed after making just one run.

Gavaskar has picked Shakib-Al-Hasan as his all-rounder. The Bangladesh player arguably in excellent form, scoring 606 runs and registering 11 scalps. Meanwhile, for his wicket-keeper, he has gone for Alex Carey rather than Dhoni. The Australian was highly reliable in the tournament, scoring 375 runs at an average of 62.75.

He also selected another all-rounder in the guise of Stokes. The 28-year-old's presence sealed England's World Cup victory.

Gavaskar did the obvious by selecting Mitchell Starc to lead his side's pace. The Australian was in devastating form, registering 27 wickets, highest in this edition. Meanwhile, Ravindra Jadeja also finds a slot, having impressed in the semifinal defeat to New Zealand. Also, Jasprit Bumrah and Jofra Archer have found a spot in his lineup.