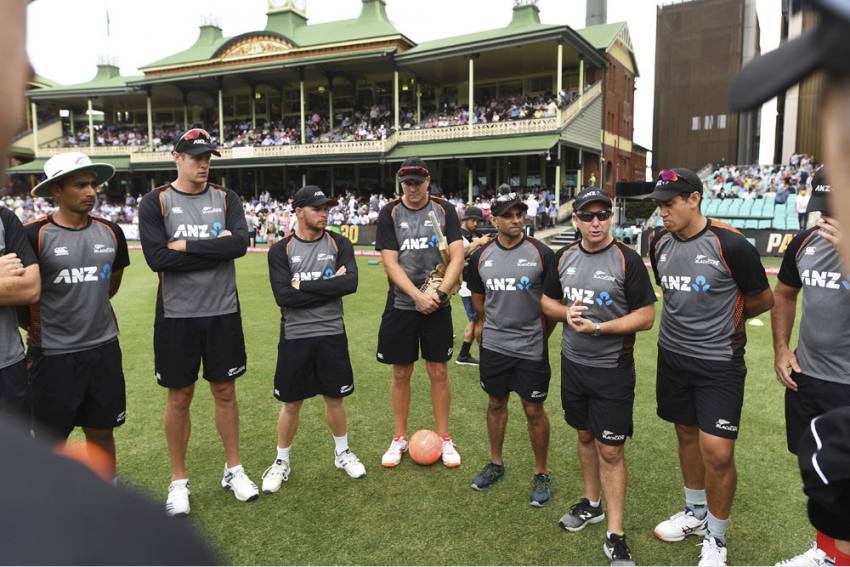 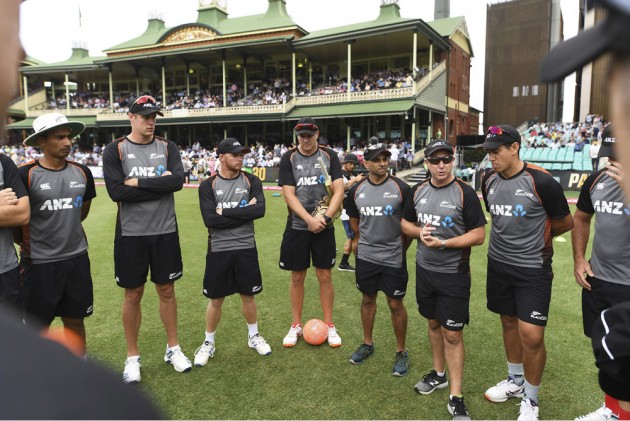 New Zealand batsman Martin Guptill faces a fitness test ahead of the upcoming five-game T20I series against Australia, which starts at a sold-out Hagley Oval on February 22, 2021. (More Cricket News)

The Auckland Aces opener missed the final two games of the Super Smash season with a hamstring injury, but will assemble with the squad in Christchurch on Friday in order to prove his fitness for the series.

Waiting in the wings will be Wellington Firebirds breakout star Finn Allen, who has been bracketed in the 13-man squad as cover for Guptill, should he not be fit.

Although Allen won’t assemble with the side, Blackcaps selector Gavin Larsen made it clear the 21-year-old’s weight of runs in the Super Smash (512 at a whopping strike rate of 193) had not gone unnoticed.

“Finn’s been in outstanding form and he’s certainly an exciting talent,” Larsen said.

“Martin’s our incumbent opener and our highest T20 International run scorer so we’re backing him to do the job at the top of the order, but he will need to prove his fitness and it’s good to know we have a ready replacement in Finn on stand-by.”

There’s a familiar look to the rest of the Blackcaps squad with batsmen Devon Conway, Glenn Phillips and Mark Chapman backed to continue in the middle order after strong starts to the international season.

Trent Boult, Tim Southee, Kyle Jamieson and Hamish Bennett make up the pace-bowling quartet, with Mitchell Santner and Ish Sodhi the spinners, while Jimmy Neesham has overcome his finger injury to be named as the all-rounder.

Tim Seifert will take the gloves and open the batting, with Kane Williamson to lead the side and bat at number three.

Larsen said this series represented a significant step on the road to the ICC T20 World Cup in India in October/November.

“There’s no doubt this series is massive for everyone involved,” Larsen said.

“We appreciate the sacrifices the Australians have made to make this tour possible and with the February 22 opening match on the same day as the Christchurch Earthquake 10 year anniversary - it will be a significant occasion.

“Australia will provide a really stern test for our guys who I know will relish the chance to test themselves against the number two T20 side in the world.

“A five game series also allows us to really nail down our game-plans and the way we want to play as we look ahead to the World Cup later this year.

“We’ve got a great rivalry with Australia and, with the prospect of full houses up and down the country, I’m sure this series will be the biggest yet.”