Liverpool lifted the gloom by advancing to the last eight of the Champions League and Mohamed Salah says they must roll up their sleeves. 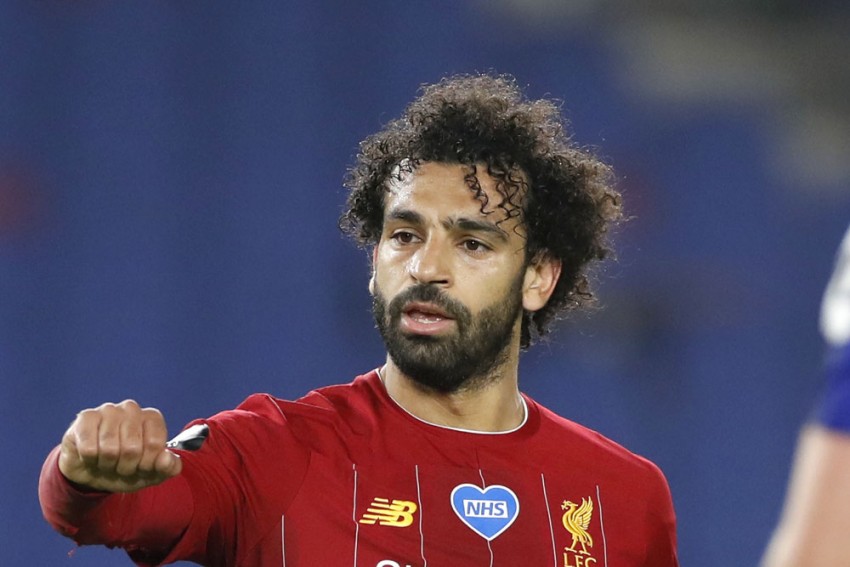 Mohamed Salah knows Liverpool are "not in the best shape" but says they must show fight for the remainder of the season after reaching the Champions League quarter-finals. (More Football News)

Salah scored his 25th goal of the season and Sadio Mane added a second four minutes later in the second half as the Reds beat RB Leipzig 2-0 to seal a 4-0 aggregate victory.

The Premier League champions travelled to Budapest for the second leg on Wednesday smarting from a club-record sixth consecutive home defeat in the league at the hands of Fulham.

Jurgen Klopp's men face a battle to secure a top-four finish after dropping to eighth spot and may yet have to win the Champions League in order to play in the competition next season.

Liverpool posed much more of an attacking threat at the Puskas Arena, where Salah and Mane also scored in the first leg, hitting the target with seven of their 12 shots and certainly not resembling a side devoid of confidence.

Leading scorer Salah says the six-time champions of Europe must not put too much pressure on themselves as they attempt to turn the tide.

"I would love to score more. I am happy I scored today and the team won, that is the most important thing.

"It has been tough in the Premier League, we don't want it to be tough. It is part of the game. The last couple of years we were winning and flying, this year we have had injuries, it is hard. Hopefully, now we have two or three or four centre-backs we can keep winning."