Unacademy, who are already an IPL partner, is expected to make an offer to Vivo later this week. Dream11 in fray too 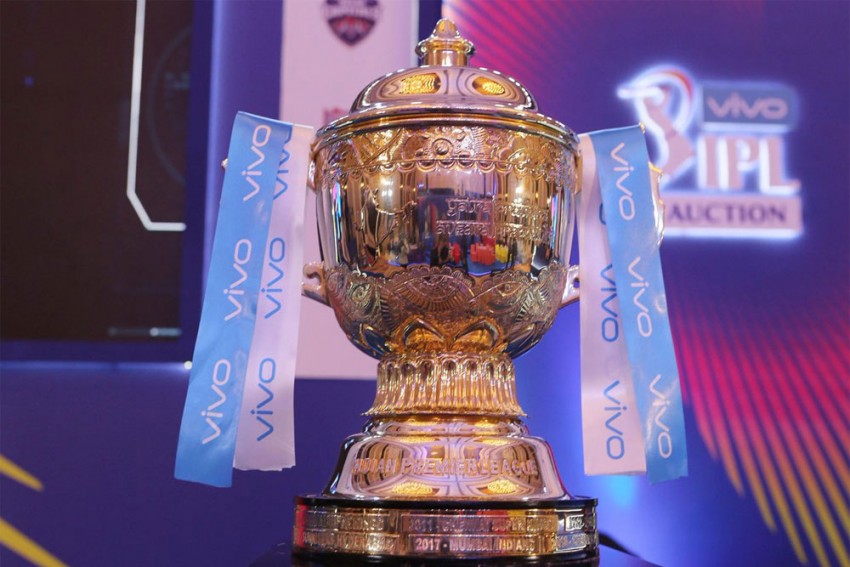 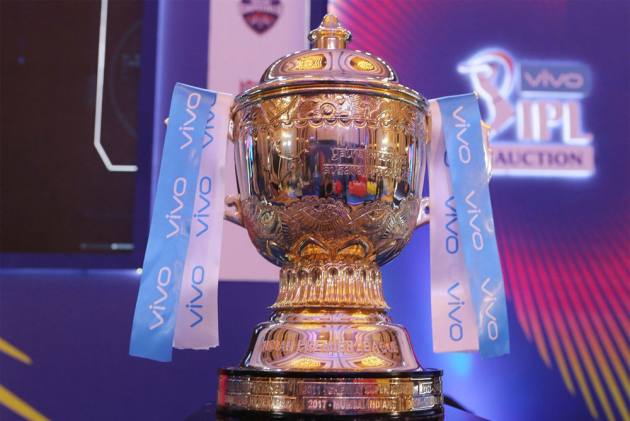 The domination of the edutech sector in cricket sponsorship is expected to take another significant turn later this week. (More Cricket News)

If the Indian cricket team sponsors Byju's have extended their relationship with the International Cricket Council (ICC), Unacademy is seriously planning to 'buy off' the Indian Premier League (IPL) title rights from Chinese mobile brand, Vivo.

Well-placed sources tell Outlook that Vivo want to exit from their IPL deal because of "too much political pressure."

READ: Indian Cricket And Its Many Chinese Connections

"With Indo-China relationship unlikely to get better anytime soon, Vivo clearly wants to 'assign' their rights to any company willing to pay a fair price," said the source.

According to the five-year VIVO-BCCI contract signed in 2017, the mobile phone makers cannot 'exit' but 'assign' their rights to a company willing to pay the cricket Board the full amount agreed upon.

Post the Galwan standoff between India and Chinese troops in Ladakh in June last year, there was a 'pause' in Vivo's relationship with BCCI for IPL 2020 in the UAE.

It is learnt that Unacademy are planning to make an offer to Vivo, who are contracted to pay BCCI another Rs 1436 Crores till 2023.

"Ideally, the BCCI will like to have a title sponsor before the auctions on February 18. There is no time for fresh bidding," said the source.

Last year, Unacademy signed up as an IPL partner. They are contracted to pay BCCI Rs 140 crores over three years.

The edutech company had bid for the IPL 2020 title rights when Vivo made a temporary retreat due to political reasons but lost out to fantasy cricket operators, Dream11.

This time Unacademy are in a better financial position after raising $150 million (1,125 Crores) in funding led by SoftBank. The startup, now a part of the unicorn club, is valued at $1.45 billion (Rs 10,900 crores).

Dream11 remains a contender but the climate is not favourable for fantasy operators and online gaming companies in India.

Several south Indian states -- Tamil Nadu is the latest -- have banned online gaming, including fantasy cricket, saying such operations amounted to "betting" and "gambling". Several lives have been lost due to indiscreet online gaming involving stakes.

"Vivo are already suffering due to political tension between India and China and they don't want more controversy by assigning their rights to a fantasy operator," said a source.

Unacademy looks to be in pole position not just by its new-found financial muscle but by the fact that it is purely an Indian operation aimed at knowledge building.