Vivo likely to assign the IPL title sponsorship from 2021 onwards. The mobile phone makers still have to pay INR 1,436 crores to BCCI

Chinese mobile phone makers Vivo are likely to withdraw as title sponsors of the Indian Premier League (IPL). Well placed sources said Vivo were looking to 'assign' the sponsorship to any company willing to buy off the remainder of the deal with the Board of Control for Cricket in India (BCCI). (More Cricket News)

According to its five-year contract with BCCI signed in 2017, Vivo cannot 'exit' from the deal. It can assign it to another company at the same or more value. The five-year deal between BCCI and Vivo starting 2018 was INR 2199 crores. It was to end in 2022.

The backlash against Chinese goods in the wake of the Galwan Valley standoff in Ladakh between the Indian and Chinese armies forced the Indian cricket board to temporarily suspend the mouth-watering contract with Vivo. Fantasy cricket operators Dream11 bagged the title sponsorship for INR 222 crores for a year.

It is learnt that Vivo wants to sell off (assign) the remainder of the title sponsorship, amounting to about INR 1436 crores. Given the paucity of time -- the IPL auctions are scheduled in Chennai on February 18 -- BCCI may not like to issue fresh tenders for title rights.

Vivo did not comment on its future with IPL but it is understood that the uncertain political relationship between India and China has made the mobile phone makers' India operations increasingly wary. 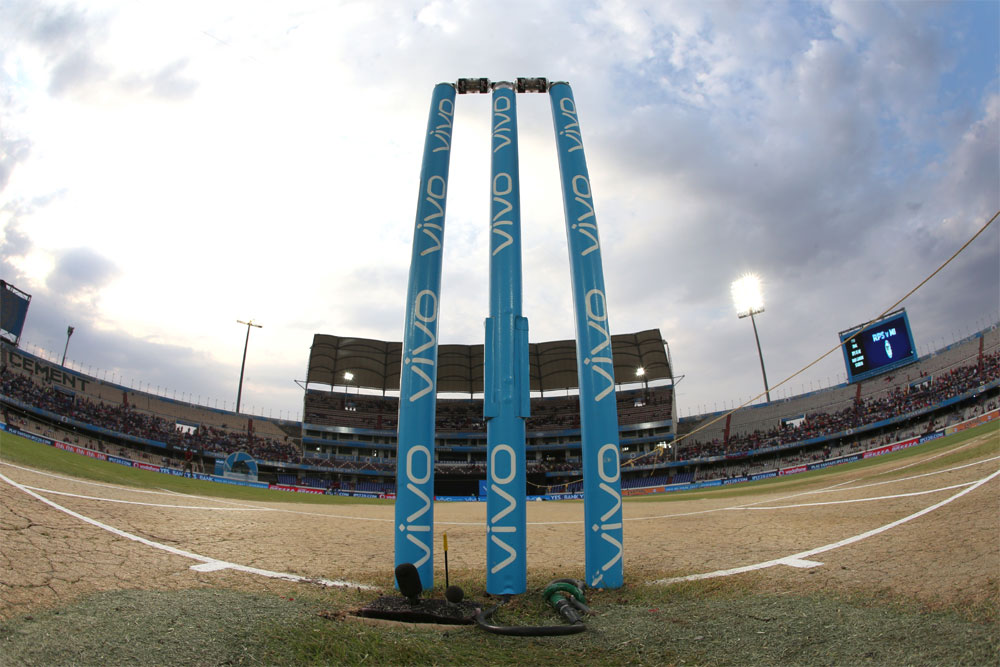 Also, Vivo has continued to retain its market share in the mobile phone industry regardless of sponsoring IPL or the boycott against Chinese goods.

There is precedent of 'assigning' sponsorship contracts in BCCI. In July 2019, education-technology giants Byju's replaced Oppo as title sponsors of the Indian national cricket team.

In March 2017, Oppo paid a whopping 1,079 Crores to win the title rights of the team for a five-year period ending March 2022. The Chinese mobile phone brand 'assigned' its contract to Byju's two years later.

Sources say Dream11, who replaced Vivo for IPL 2020 in UAE, will be keen to continue as title sponsors. Unacademy, who was an official partner, is another choice. "But the question is whether Vivo will find a buyer who will match their astronomical deal," said a source, adding fresh tenders may not fetch "as much as Vivo are supposed to pay."

BCCI is not sitting idle. Anticipating that the title sponsorship (with Vivo) is in limbo, IPL is planning to add at least two new official partners at, at least, INR 45 crore per company per year.

While Unacademy and CRED will continue as official partners for another couple of seasons, online stock trading and investing solutions company Groww.in, Herbalife Nutrition, Mutualfundssahihai and Oppo have shown interest to join as official sponsors.

Meanwhile, it's learnt that IPL 2021 could be played in Mumbai with 50 per cent in-stadia attendance.