Virat Kohli has always led from the front but he knows his search for a maiden IPL title will remain incomplete if RCB doesn't perform in all departments, and the first real test is against David Warner's SRH 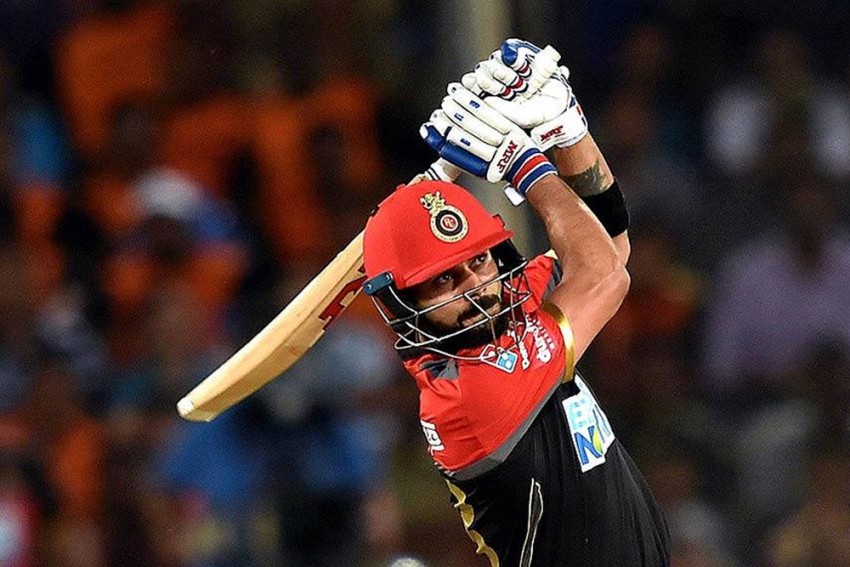 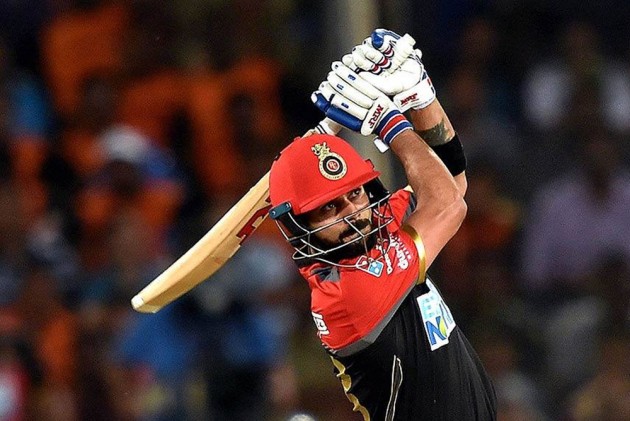 Both teams possess dangerous batsmen who can single-handedly take the game away from the opposition.

Kohli has always led from the front but he knows his search for a maiden title will remain incomplete if the team doesn't perform in all departments.

On the other hand, Warner, whose exploits in the IPL include winning the 'Orange Cap' thrice and leading his side to a maiden title triumph in 2016, will once again pair up with the dangerous Jonny Bairstow.

Following a nightmarish 2019 season when they finished last, RCB seem to have much better balance but there ability to hit late in the innings is yet to be tested.

SunRisers' blind spot also lies in the lack of depth in their batting order. The franchise has invested in youngsters like Virat Singh, Abhishek Sharma, Priyam Garg, and Abdul Samad and the management in the hopes that one of them could become the vital cog in the middle order.

A team that is known for its depth and variation in bowling, SunRisers' core unit remains unchanged. Bhuvneshwar Kumar will spearhead the pace department with Sandeep Sharma, Siddarth Kaul and Basil Thampi playing secondary roles.

Armed with presence of the top T20 bowler Afghanistan leggie Rashid Khan and no.1 all-rounder in the format Mohammad Nabi, who was in a terrific form in the recently-concluded CPL, SunRisers have one of the best spin bowling attacks in the tournament. They also have left-armer Shahbaz Nadeem.

RCB also boasts of a potent spin unit, leg-spinner Yuzvendra Chahal will again be the key as he has been over the past seasons with Washington Sundar, Pawan Negi, Adam Zampa and Moeen Ali lending more options.

At the helm of both sides are Australians, SunRisers have appointed Trevos Baylis, who guided England to their maiden ODI World Cup title last year, as coach, RCB has placed its faith in Simon Katich to lead them.