Batting great Zaheer Abbas told Pakistan cricketers to learn from the likes of Virat Kohli and Rohit Sharma, and said that there's nothing wrong with learning from India 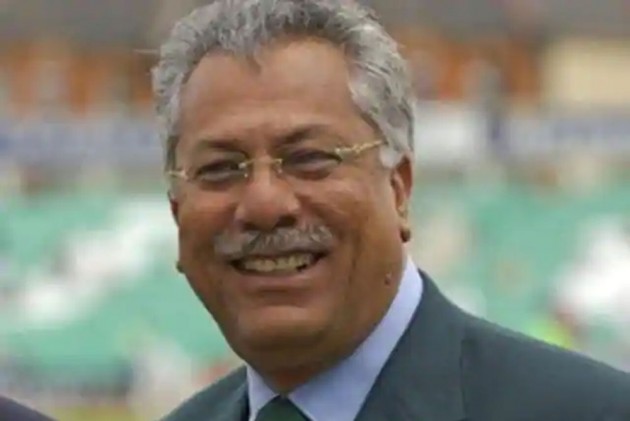 Batting great Zaheer Abbas, who scored 100 first-class hundreds, lamented that the Indian cricket team today were in the same position that the Pakistan team used to be two or three decades back. (More Cricket News)

Reviewing Pakistan's recent tour of England, Abbas said there's nothing wrong with learning from India as tables have turned.

"But the Indian players used to learn from us and seek advice to improve their game. I see nothing wrong if our players now try to learn the good stuff from the Indian team," Zaheer told Cricket Baaz.

Pakistan just lost a Test series 0-1 in England before salvaging some pride with a 1-1 draw in T20Is.

Pakistan still lead the head-to-head records in both Test and ODI cricket. But India have dominated the recent meetings, including six of the eight T20I meetings.

"Time doesn't always remain the same. But there was a time when we used to dominate them (Indian team) and they learnt from us," the 73-year-old added.

The current Indian team pride themselves in having the likes of Virat Kohli and Rohit Sharma, two of the best contemporary batsmen, and a host of world-class players.

“Players in India are secure and feel good about life after cricket. In Pakistan unfortunately they have gone and dropped the departmental teams and I fear in the long run this will do more harm to Pakistan cricket than any good,” the legend explained.

Zaheer also had a lot of praise for opener Rohit.