All SAI facilities will now be free for federations to hold competitions and leagues. Also, non-SAI coaches can train their athletes in sai facilities free of cost by booking training slots online 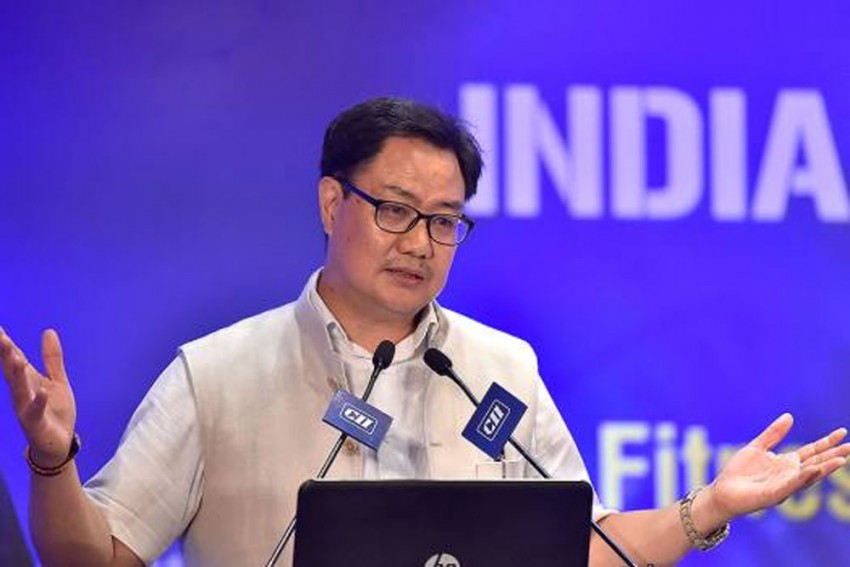 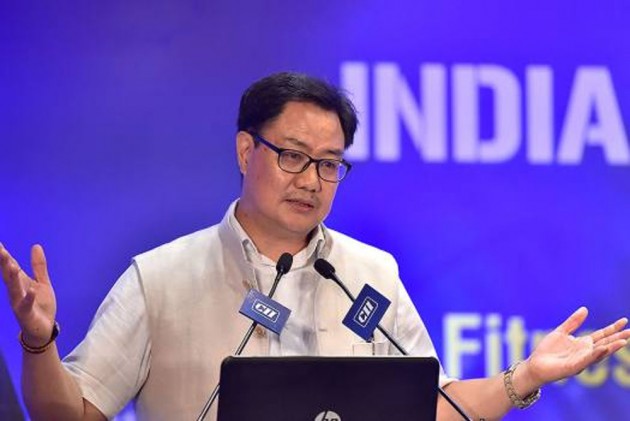 With an effort to further the Fit India Movement and to make playfields and sporting infrastructure accessible, without fee, to all sportspersons across the country from 1st November 2019, the Ministry of Sports has decided to allow national and state sports federations, leagues and clubs to organise sports events in all sporting facilities owned by the government, free of cost. (More Sports News)

The sporting facilities will also be accessible free of cost to coaches training athletes who are not part of camps organised in Sports Authority of India (SAI) centers. The decision was taken with the view that people must have access to playfields and sporting infrastructure so that the culture of playing sport and therefore of fitness, becomes a way of life for Indians.

In the first phase, stadiums in Delhi including Jawaharlal Nehru Stadium, Indira Gandhi Stadium, Major Dhyanchand Stadium and Karni Singh Shooting Range will be opened up for state and national federations to host competitions, tournaments and leagues of all sporting disciplines. The Federations and Leagues will not be charged for use of the facilities in these stadia.

The new policy will also allow non-SAI coaches to train their athletes at the stadia without any charge, provided that the coach has a minimum of at least 10 wards under his or her training. Training sessions can be booked by a coach online from November 1 and the coach can charge a reasonable training fee from his or her trainees.

Youngsters who aren’t training for any sport professionally will also have access to these stadia and can play a game of their choice by advance online booking against available slots. They would have to get their photo identity cards made from SAI at a nominal cost.

Speaking of this first-of-a-kind decision to provide access to government’s sporting infrastructure to federations and the sportspersons free of cost, Minister of Sports and Youth Affairs, Kiren Rijiju said, “The Sports Ministry is going all out to promote the Fit India Movement, which has been envisioned by our Honourable Prime Minister. In India, there aren’t enough playfields where children and those interested in fitness and sports can pursue a sport. The Sports Ministry has at its disposal some of the best sporting infrastructures of the country, and needs to be utilised for the benefit of promoting the sporting culture and ecosystem in the country. We had a meeting with all NSFs and all of them are very happy with this decision, and some of them have already submitted their plans to host leagues and tournaments in the coming months. The intention of the ministry is to increase use of existing sports infrastructure by 3 times in the next 3 months. I am sure this step will not only promote fitness, but will also prompt more youngsters to compete in sport and help us identify more talent for the country.”

To ensure focussed use of the available infrastructure, each stadium is being earmarked for a specific sport. JLN will host football leagues, training and competitions organised by federations, while IG stadium will be earmarked for wrestling, boxing, judo and badminton. Shooting competitions will be hosted at KSSR and hockey and swimming at National Stadium.

The All India Football Federation and Hockey India have already charted out a roadmap for conducting a number of leagues and competitions in the next three months. The first league in the calendar is the Khelo India Golden League, underway at JLN, which will see football being played by U-7, U-9 and U-11 boys and girls.

Speaking about the initiative of the government to open up its sporting infrastructure for larger public use, Dr. Shaji Prabhakaran, President, Football Delhi, says, “This step taken by the sports ministry will help to popularise the game of football in the Delhi-NCR region in a big way. We are starting with the Khelo India Golden League, and will soon be hosting the Khelo India Group A and Group B division leagues for clubs in Delhi. We would further initiate a holistic coaching programme for children in the age group of 5 years and above at JLN in which, over the next 3 months we expect more than 400 youngsters to participate.”