Enough Is Enough: Windies Cricketer Dwayne Bravo Opens Up On Racism, Asks For 'Respect And Equality' 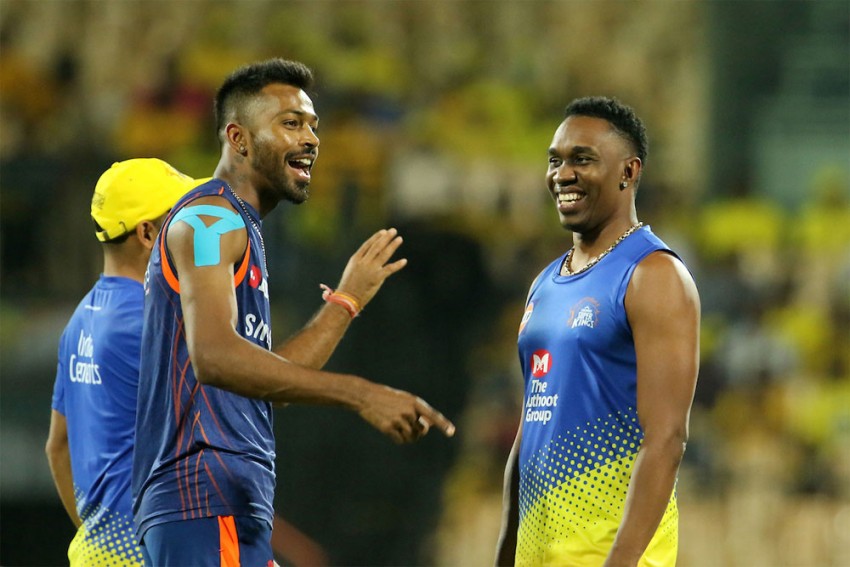 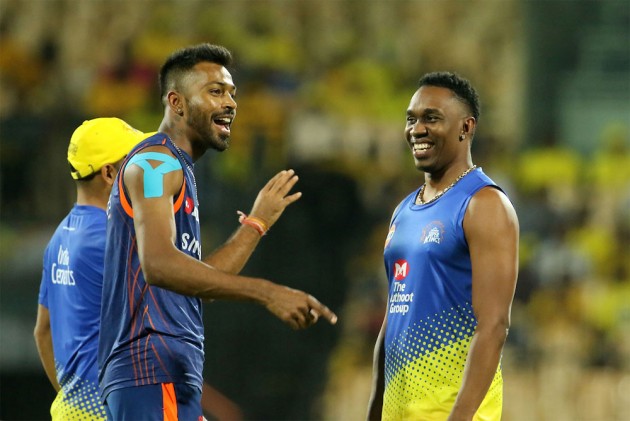 "Enough is enough", said West Indies all-rounder Dwayne Bravo as he opened up on the raging issue of racism and called for "respect and equality" for black people, who have faced discrimination for years. (More Cricket News)

Bravo joined the likes of his former captain Darren Sammy and Chris Gayle in denouncing racism in the wake of African-American George Floyd's killing at the hands of a white police officer in the USA.

"It's sad to see what's going on around the world. As a black man, we know the history of what black people have been through. We never ask for revenge, we ask for equality and respect. That's it," Bravo told former Zimbabwe cricketer Pommie Mbangwa in an Instagram live chat on Tuesday.

"We give respect to others. Why is it that we are facing this over and over? Now enough is enough. We just want equality. We don't want revenge, war.

"We just want respect. We share love and appreciate people for who they are. That's what is most important."

The 36-year-old, who has played 40 Tests, 164 ODIs and 71 T20Is for West Indies, said he wants the world to know that they are powerful and beautiful people and gave the example of greats such as Nelson Mandela, Muhammad Ali, Michael Jordan.

"I just want our brothers and sisters to know that we are powerful and beautiful. And at the end of the day, you look at some of the greats of the world, whether it is Nelson Mandela, Muhammad Ali, Michael Jordan we have had leaders who paved the way for us," he said.

Two-time T20 World Cup-winning captain Sammy had earlier alleged that a racist nickname was used to address him during his IPL stint with Sunrisers Hyderabad and demanded an apology.

Sammy said he was called 'Kalu' while he was in India. 'Kalu' is a derogatory word to describe black people.

Gayle, who too plays in the IPL, took to Twitter to back Sammy, saying that racism does exist in cricket.

"It's never too late to fight for the right cause or what you've experienced over the years! So much more to your story, @darensammy88. Like I said, it's in the game!!," Gayle tweeted.