England Vs Scotland, Live Streaming: When And Where To Watch UEFA Euro 2020 Group D Match

World's oldest rivalry gets a reboot after 25 years as England and Scotland come face-to-face for the 115th time. Check out match details, team details and likely XIs here 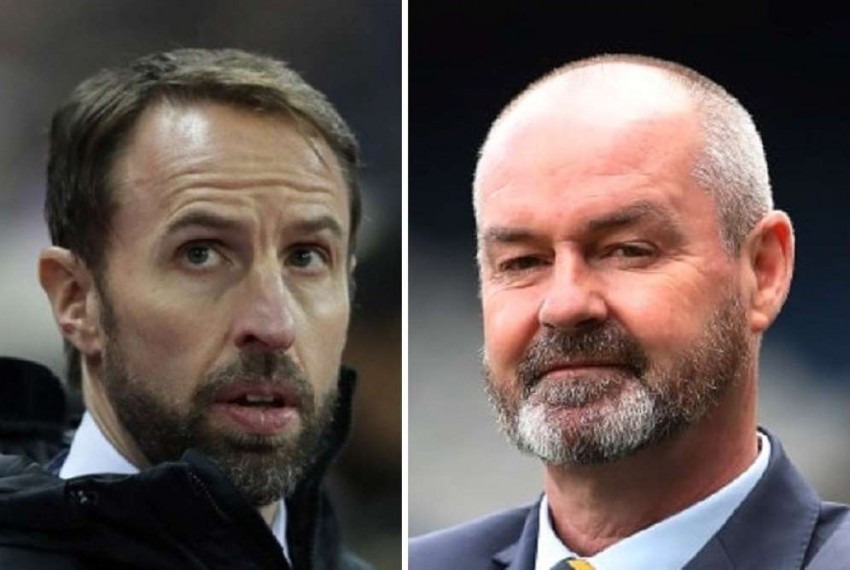 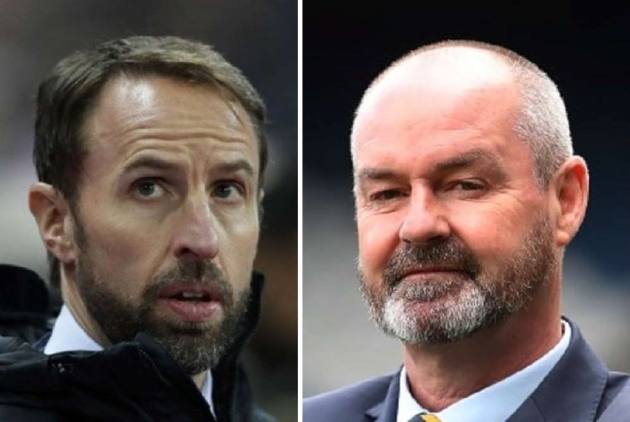 England and Scotland faced each other first time on November 30, 1872. The match led to the start of international football.

Since then, the two nations and their football has grown apart. While England's Premier League is now one of the world richest championship attracting best in the world, Scotland has lagged behind.

The 2018 World Cup semifinalist England started their Euro 2020 campaign with a win over Croatia, Scotland lost to the Czech Republic on home soil in Glasgow. Scotland last qualified for the European Championship in 1996.

Scotland's selection seven years ago for the multi-nation Euro 2020 hosting plan was a gift from UEFA to help reboot.

A second UEFA assist was a new qualification path to Euro 2020 that gave third-tier nations their own playoff bracket.
This will be first meeting between the two nations after a gap of 25 years.

While for England its their chance to go top in Group D, for Scotland a defeat will leave them on brink.
England have a bit of selection dilemma with Harry Maguire fit after missing the Croatia game. John Stones, Tyrone Mings started the match against Croatia in Maguire's absence. Kieran Trippier started as left-back.

Kalvin Phillips, alongside Declan Rice and Mason Mount were in the midfield. Marcus Rashford and Jadon Sancho provide Gareth Southgate his attacking options. Scotland will be boosted by return of their Arsenal defender Kieran Tierney.

Scotland had 19 shots at the goal against Czech but couldn't score. Coach Steve Clarke will be hoping for a change in fortune in match against England.

"We know what it would mean to our supporters to go home with a win tomorrow night. We know that that would help to build more excitement and anticipation for the games that follow, so that is absolutely high on our priority list, said Southgate, England coach.

"I have spent a long part of my life in England, so lots of good memories and good friends down here, but on the night I want Scotland to win, desperately," said Clarke Scotland coach.
(with inputs from Agencies)