Daniel Vettori Column: New Zealand Are On A Roll But India Clash A Major Test In Cricket World Cup 2019 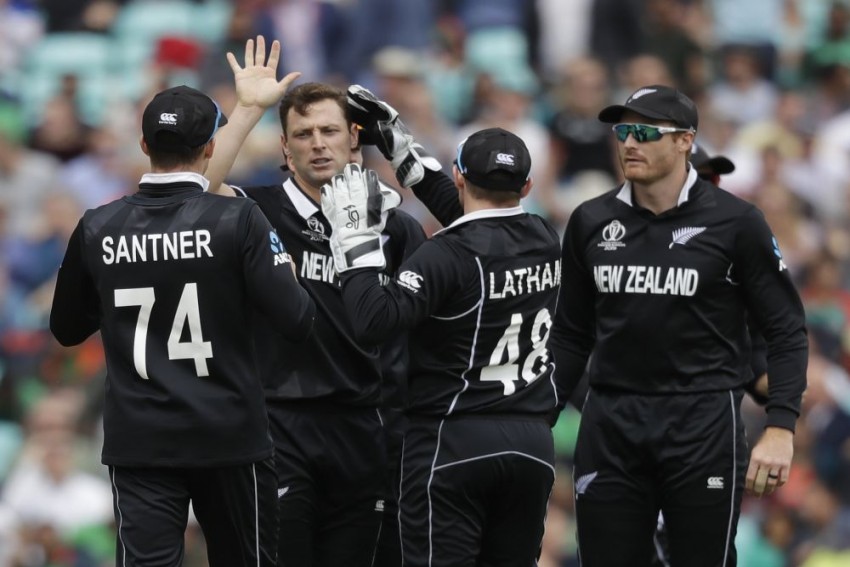 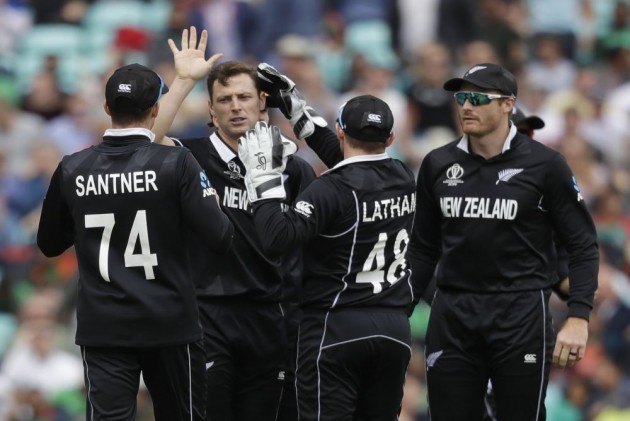 Three wins from three is a major confidence boost for New Zealand – but the next game against India is simply massive. To be able to go into that one with six points is a big boost and while the wins were probably expected, they can still be really satisfied with getting over the line and setting up a really great game. (POINTS TABLE | SCHEDULE | FULL COVERAGE)

You know that matches against India are going to have a great atmosphere and be a real pressure situation.

India are perhaps the best team in the world and it’s exciting to play in front of a big-match crowd that is so into the game and so passionate about cricket.

Lots of the guys will have experienced that in the sub-continent but to have that in England is going to be something that’s new to them and something they need to get used to as the tournament goes on, particularly if they want to reach those semi-finals.

Because they’ve performed so well for a long time, New Zealand won’t be defined by the result or performance in this game, win or lose.

It’s a World Cup, if you put yourself under pressure then you make things difficult, but now with three wins they’ve been able to afford themselves some luxuries.

The win against Afghanistan last time was once again impressive, everybody played their part in a positive performance.

But the real stand-out came from Jimmy Neesham and Lockie Ferguson, nine wickets between them is a really impressive performance, and Neesham’s figures in particular were amazing.

If everyone’s honest, they probably see Jimmy’s role as to fill in a few overs here and there, keep things tight and to pick up the odd wicket here or there if he can.

But if he can become a match-winner like he has in this game, New Zealand will take that every day of the week.

The fact that he got five wickets didn’t surprise me, despite his record – it was the fact he got five of the Afghanistan top seven.

He had the opportunity to bowl early and for him to go on and be regular wicket-taker through that innings, it’s not something Kane Williamson would have expected but it’s a big boost for him to have that.

You can see New Zealand want to go with two all-rounders and they really back their batting, so these types of performances just give them another option for how they play their game.

It takes pressure off the other bowlers – not all of them can and will perform on any given day so to have those options and for different people to be threatening could be really significant.

It was interesting to see that Mitch Santner didn’t bowl, particularly with how he went in the win over Bangladesh.

As a spinner you always want to bowl when you’re in form so he may have been a little disappointed, but it’s credit to the pace bowlers that he wasn’t needed this time around.