Chile and Argentina share the lead in Group A and can secure a spot in the knockout stages with a win against Uruguay. Check match, team details here 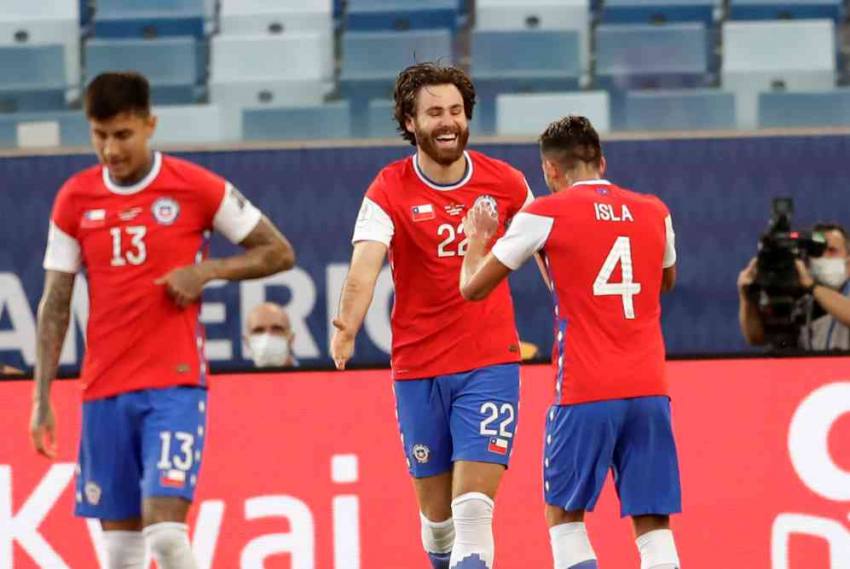 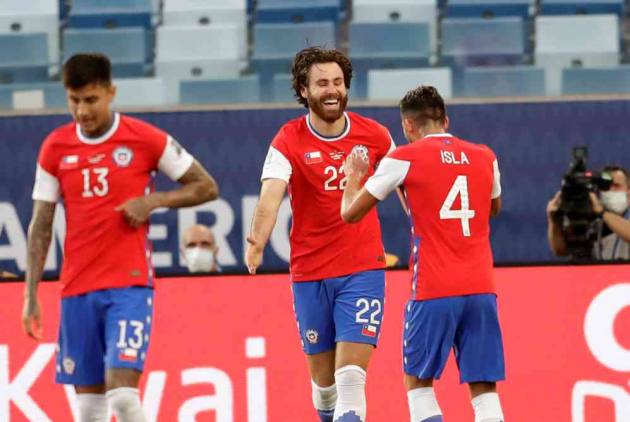 Players from Chile's squad at Copa America violated the tournament's coronavirus protocols after a 'barber' visited the players' hotel in the Brazilian city of Cuiaba.  (More Football News)

The Chilean soccer federation issued a statement on Sunday saying it "recognises the violation of the health bubble of the squad participating at Copa America, with the unauthorised entry of a barber who, despite his negative PCR test, should not have made contact with the players."

The Chilean federation did not give the number or names of players involved, but said they will be fined.

"We regret what brought us to this situation and we inform that all members of the squad tested negative for the virus on Saturday," the federation said.

The statement came after Chilean media outlets reported that midfielder Arturo Vidal and defender Gary Medel had entered the hotel with an unauthorised person. Last week, both published videos of themselves getting a haircut in their social media channels.
The two players have not commented publicly on the reports.

"We are in a situation in which the pandemic makes it very clear. If you fail in these things you put lives at risk, we are playing with that thing that is the most important we have," he said.

"It was an error, a temerity, but that is over now," Lasarte said, adding all players remain eligible for Chile's next match against Uruguay. He did not say when the barber visited Chile's team hotel.

The protocols imposed for the tournament by CONMEBOL, South America's soccer confederation, forbid entry of unauthorized people where players are hosted, training or playing. It sets a fine of USD 15,000 for a first violation and $30,000 for a second.

Chile and Argentina share the lead in Group A with four points after two matches. The Chileans can secure a spot in the knockout stages of the tournament with a win Monday against Uruguay.

Head-to-Head: Chile and Uruguay have met 82 times. Uruguay has 46 wins, while Chile has 19 wins.

Tokyo Games: At 35, Allyson Felix Makes A Comeback And Lands Her 5th Olympics