It is learnt, some BCCI officials are of the view that unless VIVO backs out on its own in prevailing circumstances, the board should honour the remainder of the contract, which ends in 2022 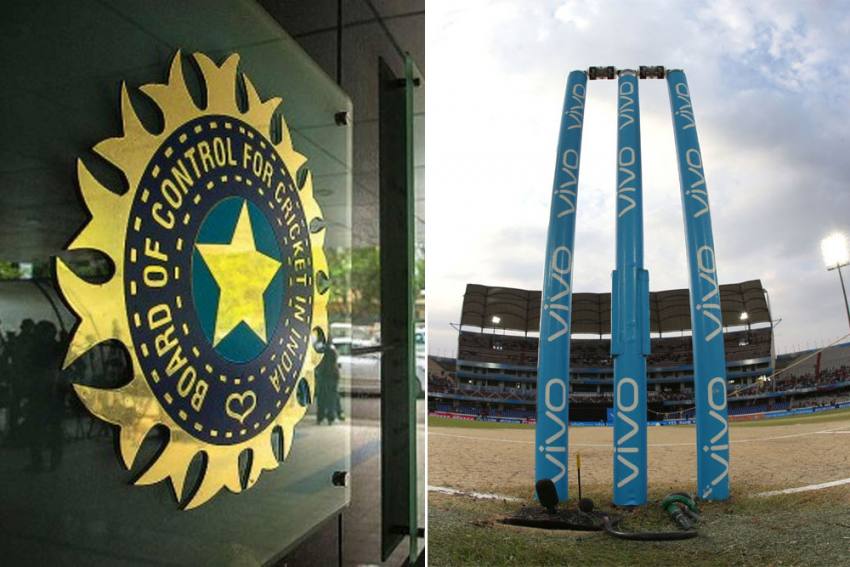 The BCCI had stated that there would be a review of the IPL sponsors.
PTI July 01, 2020 00:00 IST Boycotting China: BCCI Unlikely To Sever Ties If 'Exit Clause' Favours VIVO; IPL Meet Yet To Happen 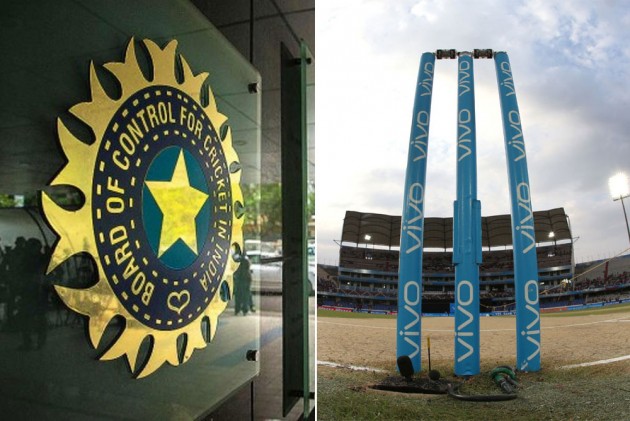 The Board of Control for Cricket in India (BCCI) is unlikely to sever ties with Indian Premier League (IPL) title sponsors VIVO if the "exit clause" favours the Chinese mobile phone company, a senior official said on Wednesday but did not reveal when the T20 league's much-hyped governing council meeting to review this will be held. (More Cricket News)

After the violent June 15 clash in eastern Ladakh, the central government has banned 59 apps from China including the controversial TikTok. Soon after the June 15 incident, the BCCI had stated that there would be a review of the IPL sponsors.

READ: Indian Cricket And Its Many Chinese Connections -- Why BCCI Is On A Difficult Pitch

"We still don't know about fate of T20 World Cup, Asia Cup, so how can we just have a meeting? Yes, we need to discuss sponsorship but we never used the word cancel or terminate," a senior BCCI official, who also sits in IPL GC meetings, told PTI on conditions of anonymity.

It is learnt, some BCCI officials are of the view that unless VIVO backs out on its own in prevailing circumstances, the board should honour the remainder of the contract, which ends in 2022.

Sudden termination of contract could mean that BCCI may have to cough up substantial compensation.

Also, there is no guarantee that BCCI will get a short-time matcher in such an economically hostile environment.

However, the likes of PayTM (with Alibaba as investor) or Dream XI, BYJUs and SWIGGY, who have investment from Chinese video game company Tencent, might not have to worry as they are Indian entities.

"Taking note of the border skirmish that resulted in the martyrdom of our brave jawans, the IPL Governing Council has convened a meeting next week to review IPL's various sponsorship deals," the official IPL twitter handle had stated on Friday, June 19.

However, after nearly two weeks, a meeting has not been scheduled and more importantly, at least two GC members confirmed to PTI that they have not been told anything.

"I have called the IPL chairman (Brijesh Patel) and CEO (Rahul Johri) after I saw the tweet. But till date, I haven't been intimated about any meeting. Possibly, they want to have a big meeting once the T20 World Cup is officially postponed," one of the veteran GC members said.

These are early days but one of the major stakeholders of the IPL has floated the idea of "one city only tournament" in October, provided the COVID-19 situation is under control in Mumbai.

"It's at a very preliminary stage but if IPL happens in India and by October, situation is under control in Mumbai, there are four top-class floodlit grounds available in Mumbai. The logistics for BCCI, broadcasters (Star Sports), maintaining a bio-bubble, everything could be managed smoothly," another BCCI official said.

In Mumbai, there are three grounds where IPL has happened -- the Wankhede Stadium, Brabourne Stadium and DY Patil (Navi Mumbai).

Also there is a Reliance ground in Ghansoli, which is one of the best-maintained in Mumbai where MI have their pre-season camps.

"Obviously, everything depends on COVID situation in Mumbai. But if there are no spectators allowed and a bio-bubble is created, then Mumbai won't be a bad option," the official said.