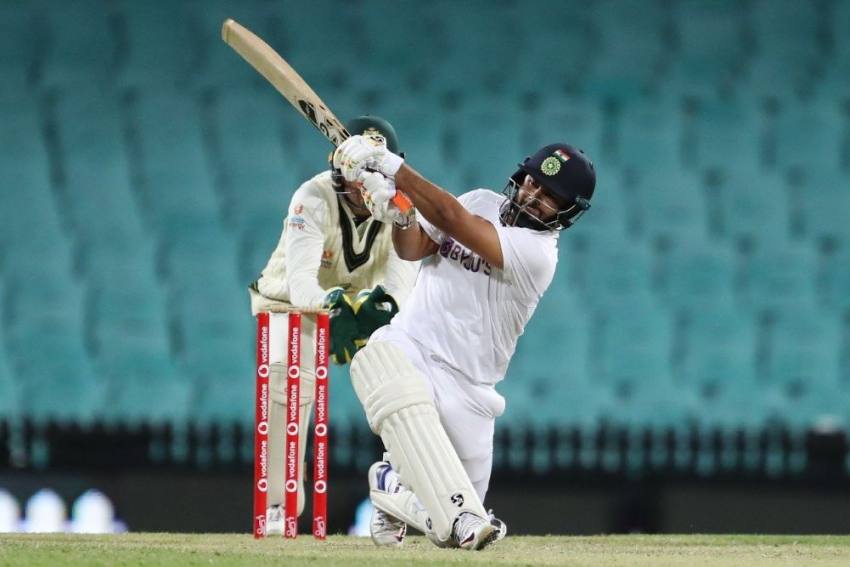 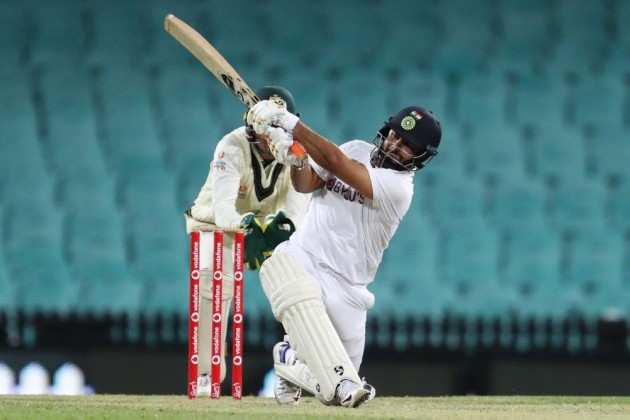 India chased down a mammoth target of 328, with Pant playing a key role with his 138-ball unbeaten knock to hand his side a 2-1 series win and Australia their first defeat in 32 years at the Gabba.

"He (Pant) is an exceptional talent as we've seen, he played a pretty amazing innings on a day-five wicket. He took the game on, played in his areas," Smith told cricket.com.au.

"We've seen in short-form cricket in particular how good he is and where he can hit the ball and that was a pretty special innings today."

Promoted to no. 5, Pant played aggressively from the outset, and held his nerve to hit the winning runs as India reached 329 for 7. His knock included nine fours and a six as he stuck to his natural game in the high-pressure closing stages.

Smith, who scored 36 and 55 in his two innings, said the Australian bowling attack of Josh Hazlewood, Mitchell Starc, Pat Cummins and Nathan Lyon gave their best but admitted that they could not finish the job in the end.

"They worked really hard obviously and bowled lots of overs. Unfortunately, both in Sydney and here they weren't able to finish the job for us but they're all great bowlers.

"They work incredibly hard and hopefully they can back up in a few weeks' time for us in (Australia's Test tour of South) Africa and we can have some success over there," he said.