Cricket's perennial bad boy, Ben Stokes played one of the greatest Test knocks to help down and out England beat Australia by one wicket in a Leeds thriller to level the Ashes 2019 series 1-1 on Sunday. Catch highlights, ball-by-ball commentary and cricket score of ENG vs AUS, 3rd Test, Day 4 here 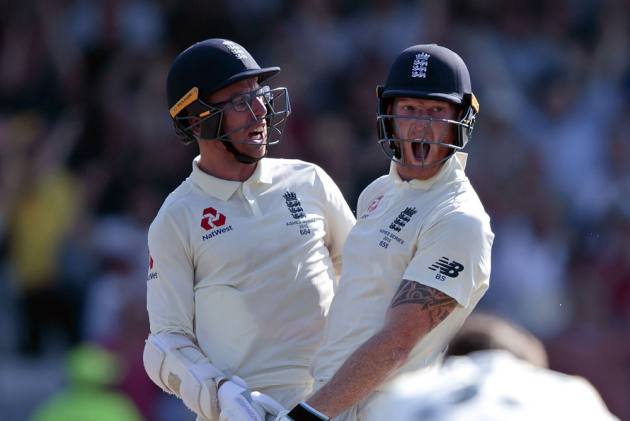 Ben Stokes! What have you done?

After watching the England-Australia thriller at Leeds, even the cynics will claim that Test cricket is alive and kicking, courtesy a maverick. Stokes, often portrayed as the bad boy of cricket, played one of the greatest ever Test innings to help England chase down a record target, 359 to be precise, as the hosts continue their glory hunt after winning their maiden World Cup some time back. And again, coming to the fore as an uncontrollable force is none other than Stokes, who himself is on a journey to redemption. He remained unbeaten on 135 off 219 balls, with 11 fours and eight sixes -- with the majority of those boundaries coming while batting with the tail. A one-wicket win for England after being dismissed for 67 in the first innings, well that's some story, one for the ages.