“They are the two sides of the same coin. They do polarisation and run their own agendas," Congress spokesperson Priyanka Chaturvedi said. 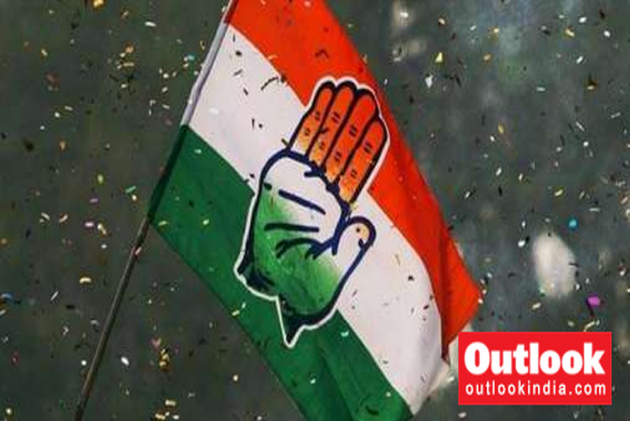 Alleging that the RSS and AIMIM were "two sides of the same coin", the Congress on Tuesday accused both the organisations of polarising people.

“They are the two sides of the same coin. They do polarisation and run their own agendas," Congress spokesperson Priyanka Chaturvedi said.

"They are allowing a certain mentality to grow just for their own advantage,” she added.

Chaturvedi was reacting to AIMIM leader Asaduddin Owaisi's accusation that Muslims were being neglected under Prime Minister Narendra Modi's rule.

He also asked Modi to reveal how many Muslims got government jobs, including central paramilitary forces, under him.

Chaturvedi further said that the Congress president Rahul Gandhi was “more Indian” than Modi and credited the Gandhi scion for raising people's voice not only in parliament but outside it as well.

“Many objectionable comments are made against him (Gandhi) but he keeps on working,” she said.