"If Rahulji believes that wearing shorts in India is the sign of empowerment, as a woman I want to contradict it," she said 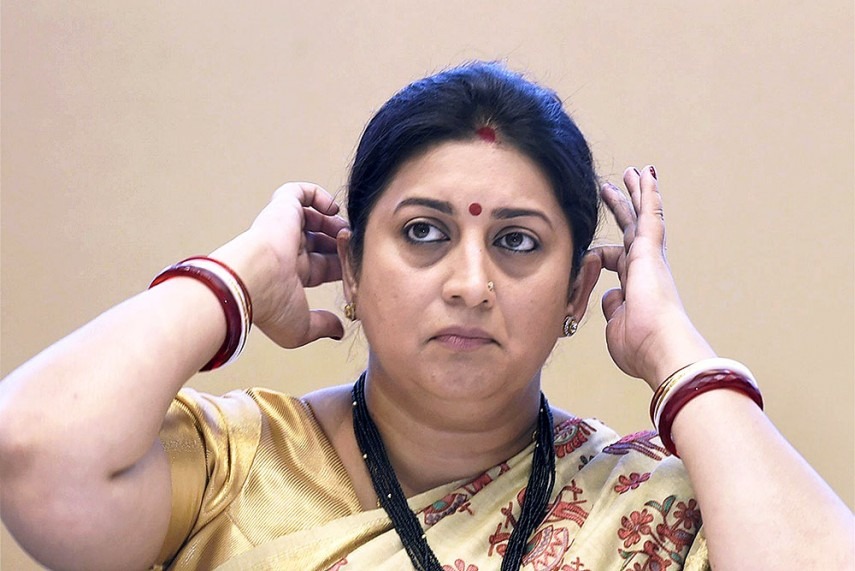 "If Rahulji believes that wearing shorts in India is the sign of empowerment, as a woman I want to contradict it," she said here.

"Today, an indecent comment has been made on our sisters connected with the Sangh, the Rashtriya Sevika Sangh or the sisters, wives and sisters-in-law of ordinary Sangh workers," she said.

Her remarks came hours after Rahul Gandhi targeted the RSS and the BJP alleging that they did not give any importance to women and asked how many of them were seen attending the Sangh's 'shakhas'.

"Their organisation is the RSS. How many women are there in the RSS... Have you ever seen any woman in shakhas wearing shorts?" he said in a sarcastic tone in Vadodara.

The Congress leader said this in course of his Gujarat election campaign that in contrast, women work at every level in his party.

Khaki shorts were a trademark of RSS volunteers which they used to wear during their drills in the past, before they changed to full pants over a year ago.