At least 13 people have died in police firing in the protest until now, and over 60 have been injured. 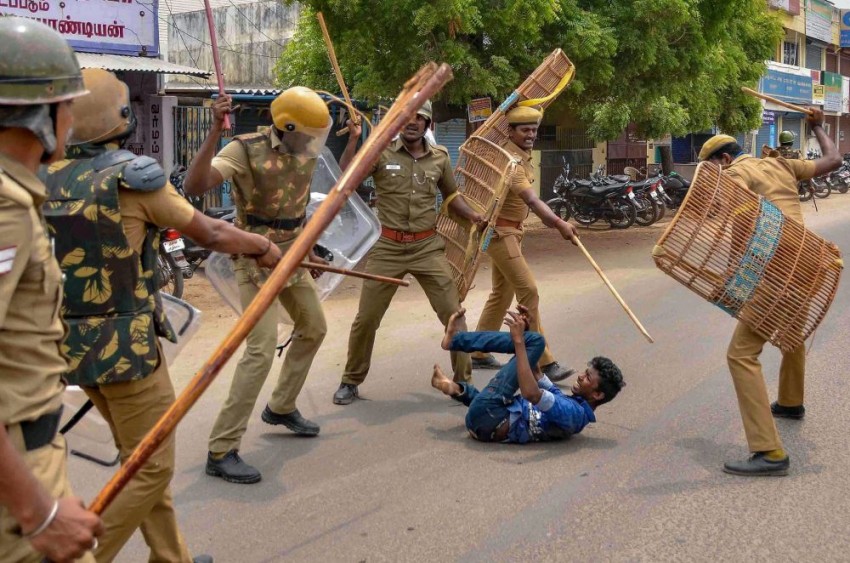 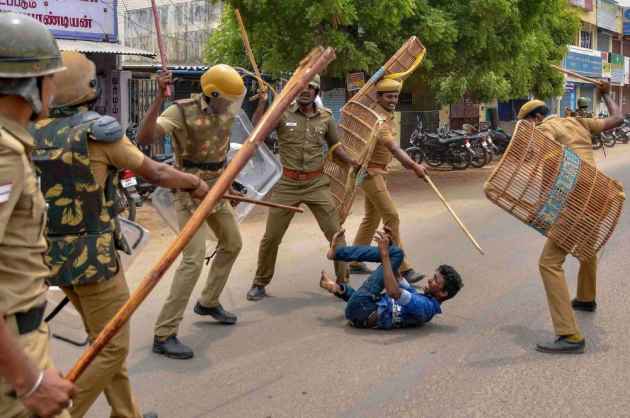 Anil Agarwal, founder and chairman of Vedanta Resources Plc., on Friday said that he is in pain after the ongoing anti-Sterlite protest here gained momentum.

"I am very sad to hear the incident. This was absolutely unfortunate, my full sympathy with the family. The plant is closed because of annual shutdown and we are waiting for clearance from the Court and the government to re-start the plant," Agarwal said.

He further stated that the company is following the Court and government orders and would like to continue doing business with the grace of the people.

"Once again, I assure you, I am fully committed to the environment, and the development of people of Tuticorin and Tamil Nadu. We will abide by the law of the land. I am very much in pain, after what happened yesterday," he concluded.

Meanwhile, in the wake of the ongoing protest, the power supply to the Sterlite Copper plant in the area has been cut off.

A meeting was held at the Collector's office on May 24 to mull on measures that need to be taken to bring back normalcy in the region.

Section 144 has been imposed in the area.

Police have been deployed in large numbers in the sensitive coastal areas, while the internet services have also been temporarily shut down for the next five days.

The Ministry of Home Affairs also took cognisance of the situation and sought a report from the Tamil Nadu government on the police firing and the prevailing situation in the district.

At least 13 people have died in police firing in the protest until now, and over 60 have been injured when the agitators in the district started protesting against the construction of a new smelter plant by Sterlite Copper.

Till now, 67 people have been arrested for indulging in violence. (ANI)