'If there is a vulnerable family anywhere in the world, it is the Gandhis.' 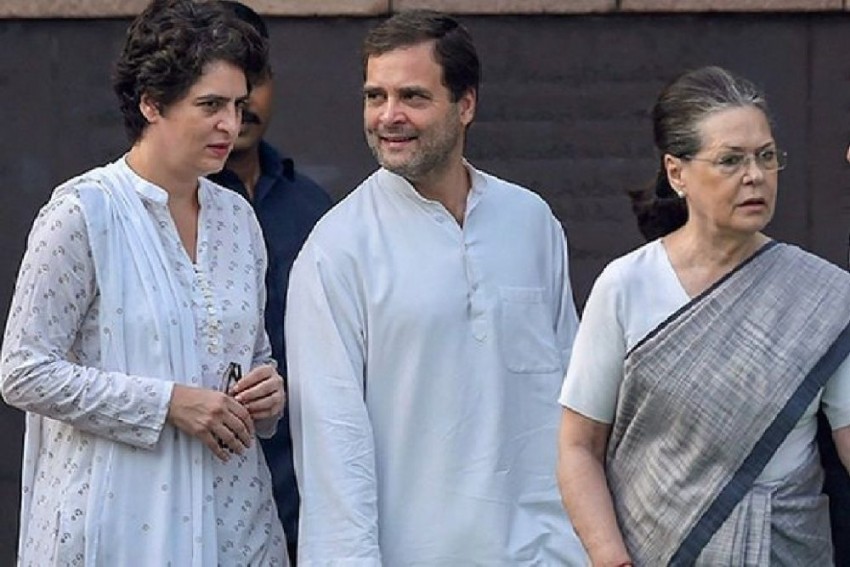 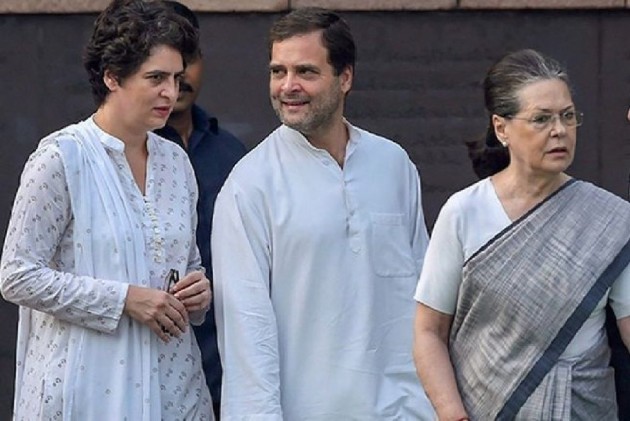 Security in our part of the world is a prestige issue. Our politicians, judges, governors and generals take pride in having an escort dedicated to protecting them. And the bigger and flashier and more ostentatious this escort the better and the more prestigious.

For a few individuals, however, the security threat is real and it is constant. Indira Gandhi was murdered 35 years ago, on October 31, 1984. Her 25-year-old bodyguard Beant Singh shot her three times with his .38 service revolver. After the prime minister fell to the ground, the other bodyguard, 22-year-old Satwant Singh shot the defenceless 67-year-old grandmother 30 times with his Sten machine gun. Seven bullets hit her abdomen, three her chest and one her heart.

Also Read: Centre To Introduce Bill To Keep Family Of Ex-PMs Out Of SPG Act

Sonia Gandhi was home and according to press reports, on hearing the gunshots Sonia ran down the stairs screaming “Mummy! Oh my god, Mummy.”

After this murder, the government formed the Special Protection Group for Rajiv Gandhi. This was modelled on the US Secret Service, which was set up in 1865, the year that President Abraham Lincoln, a very divisive figure at the time, was murdered. The US Secret Service protects the current president and vice president and their families, and former presidents and their families, but also major figures from opposition parties.

In 1991, Rajiv Gandhi was murdered by a 17-year-old girl at a rally in Tamil Nadu. She was wearing a bomb with the explosive RDX and her detonation killed over a dozen people. I do not know what the SPG was doing at the time but if my memory serves me right, the responsibility was put on the martyred leader, saying he was fine with allowing people come close to him. If there is a vulnerable family anywhere in the world, it is the Gandhis.

In India, there is apparently no specific list of people the SPG protects unlike the US Secret Service and it is up to the current government to decide who gets what level of protection. Now the Modi government has decided to take away the SPG protection from the Gandhi family.

After a Congress request that this be reconsidered the government said there was “no going back on the decision, the Congress can keep asking."

The government has said in parliament that security to the Gandhis has “not been withdrawn.” But that is a meaningless defence because total removal of security is not the accusation standing against the government. The accusation is that the Indian government is deliberately endangering the lives of the members of a vulnerable family by downgrading their security. This accusation should have been met with reassurances from the prime minister providing a guarantee of safety. This he chose not to do.

This downgrading will have the effect of endangering the people being protected because even SPG cover is not all that we think it is. I met Sonia Gandhi at 10, Janpath a few months ago. I had to give the number of the taxi I was in and it was allowed inside the compound (I don’t remember the car itself being checked). Other than leaving my phone behind at the reception I do not remember any specific security measure or check that was more thorough than what we go through at the airport. It did not seem to me that even SPG cover was particularly strict.

The times when I met Modi he was not in the SPG category and this is a few years ago, but I am certain he was given Z+ cover. Again, this was not particularly different from what we are used to and there were vulnerabilities. The fact is that in India systems are weak and frail and can be exploited.

I went to meet Omar Abdullah in Srinagar a couple of years ago. He was not yet in and I was briefly checked and sent into his office. It turned out he did not want to meet me but as I was leaving the office and turning around a corner, I literally ran into him in the corridor.

At a meeting of the Editors Guild that I was present in around 20 years ago, LK Advani, who was an invitee to our group, walked in after we had all entered and were sitting around a table Advani and Jaitley joined us but none of us had been checked before going in and here was an individual protected at Z+ category level who was totally vulnerable.

I visited the White House more than 30 years ago (when Ronald Reagan was president). The president was in the building but other than providing proof of identity and a basic scan there was no other screening. Something similar was the case when I met Israeli President Shimon Peres in Tel Aviv. It is hard to imagine that such levels of protection keep the most vulnerable permanently secure.

As I said security cover is a prestige issue. Removing it from someone is an act of showing them their place. But this is a dangerous game that the Modi government is playing. It should quietly reinstate the SPG cover to the Gandhis.