Authorities of the 181st battalion of the BSF had earlier not allowed the arrest of the two constables. 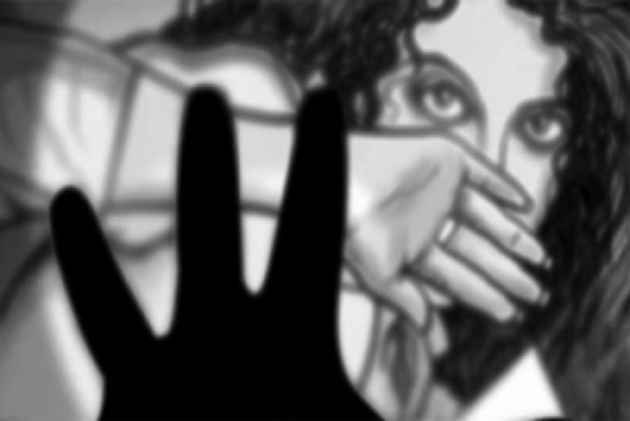 The Mizoram police arrested two BSF constables for allegedly raping a woman and throwing acid on her face and killing her friend in Mamit district, a senior police officer said.

The two BSF personnel were arrested yesterday from their place of posting at Silsury village in the district bordering Tripura and Bangladesh, Mamit superintendent of police Narayan Thapa said today.

Thapa told PTI over phone that authorities of the 181st battalion of the BSF had earlier not allowed the arrest of the two constables.

They were later handed over to the police after a district court issued non-bailable arrest warrant against them, the SP said.

While a woman belonging to the Chakma community was allegedly raped by the two BSF constables on July 16 last, her friend had escaped from the spot on that day.

The two women had gone to the forest to collect bamboo shoots.

However, the friend's body was found in a highly decomposed state from a nearby jungle on July 22, the SP said.

The rape survivor had recently identified the two accused during an identification parade in Mamit police station, Thapa said.

The identification exercise could not be conducted earlier as the rapist had thrown acid on her face which had affected her vision for over a month, he said.