The girl was admitted to the hospital after she was bit by a snake and was put on the ventilator in the ICU ward of the hospital, police said. 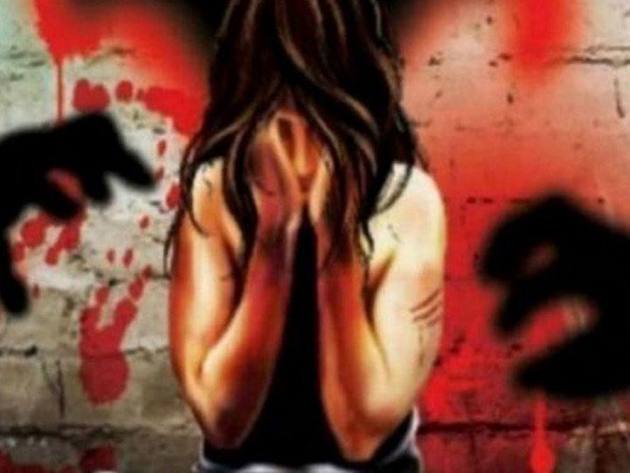 A minor girl who was admitted in an Intensive Care Unit (ICU) of a private hospital in Uttar Pradesh was allegedly gang-raped by a hospital staffer and four unidentified men.

A Singh, Superintendent of Police (City) said, "Victim narrated her ordeal after she was shifted to the general ward. A case has been registered and the investigation is underway."

Police further informed that the girl was admitted to the hospital after she was bit by a snake and was put on the ventilator in the ICU ward of the hospital, however, later was shifted to the general ward, it was then she informed others about the hapless incident.

Singh said that the police immediately reached the spot after learning about the incident and lodged an FIR and commenced an investigation.

So far an FIR has been lodged against one of the hospital staff and four other unidentified men who are absconding.

Earlier, in September a 19-year-old woman, a meritorious student from Rewari, was abducted from a bus stop in Kanina town in neighbouring Mahendragarh district on Wednesday when on way to a coaching class, police said.