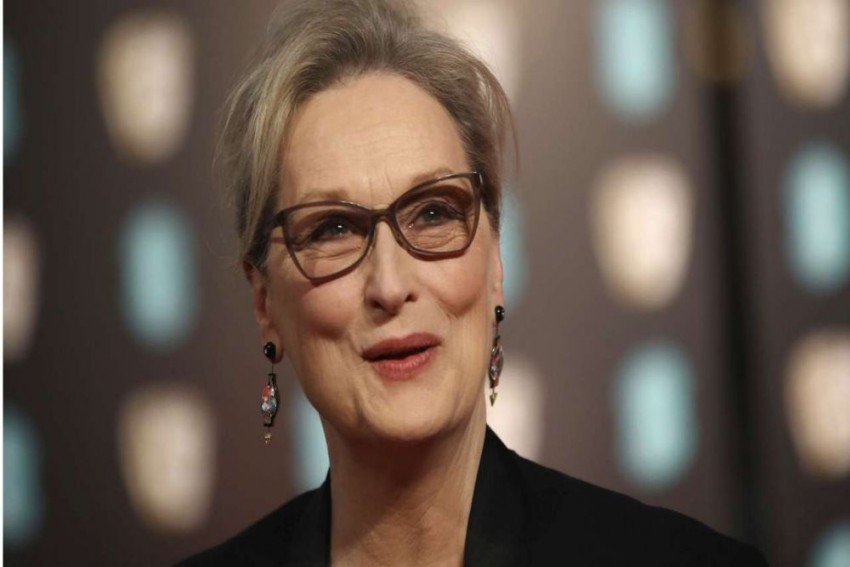 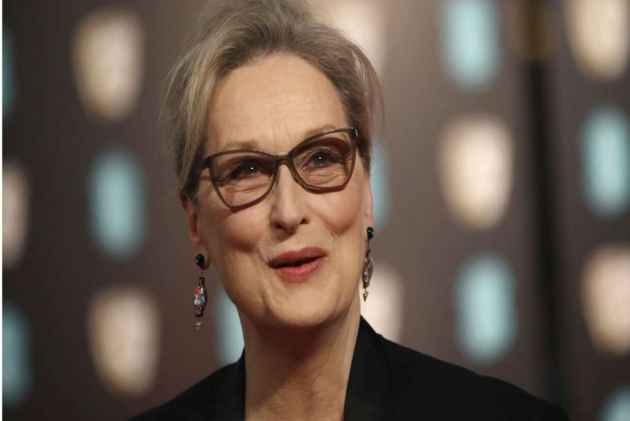 In recent times, Hollywood has been hit by a string of sexual misconduct allegations on probably the biggest stars of the industry, which include Kevin Spacey, Harvey Weinstein, Dustin Hoffman, besides many others.

Meryl Streep, probably the most popular Hollywood star has now opened up about the sexual misconduct scandal in Hollywood, and the criticisms she faced in the wake of allegations against producer Harvey Weinstein.

As for how much she knew about Weinstein's behaviour towards the actresses, Streep reiterated that she knew nothing concrete.

"In terms of Harvey, I really didn't know. I did think he was having girlfriends. But when I heard rumours about actresses, I thought that that was a way of denigrating the actress and her ability to get the job. That really raised my hackles. I didn't know that he was in any way abusing people. He never asked me to a hotel room. I don't know how his life was conducted without people intimately knowing about it," explained Streep.

When asked about her reaction to the Weinstein story, Streep shared, "I found out about this on a Friday and went home deep into my own life. And then somebody told me that on 'Morning Joe' they were screaming that I haven't responded yet. I don't have a Twitter thing or - handle, whatever. And I don't have Facebook. I really had to think. Because it really underlined my own sense of cluelessness, and also how evil, deeply evil, and duplicitous, a person he was, yet such a champion of really great work."

The 'Into the Woods' star "You make movies. You think you know everything about everybody. So much gossip. You don't know anything. People are so inscrutable on a certain level. And it's a shock. Some of my favourite people have been brought down by this, and he's not one of them."

Meanwhile, on the work front, Streep will be next seen in Steven Speilberg's 'The Post' alongside Tom Hanks.

The flick is slated to release on January 12.