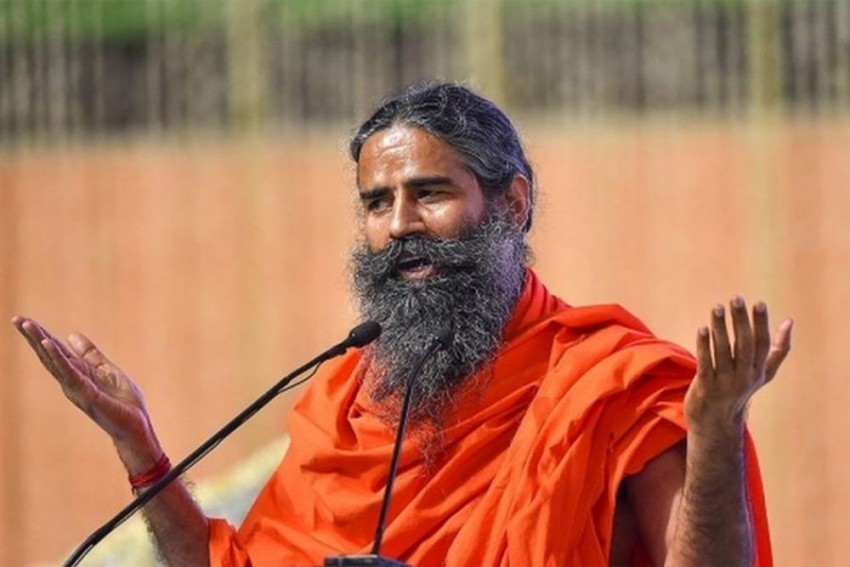 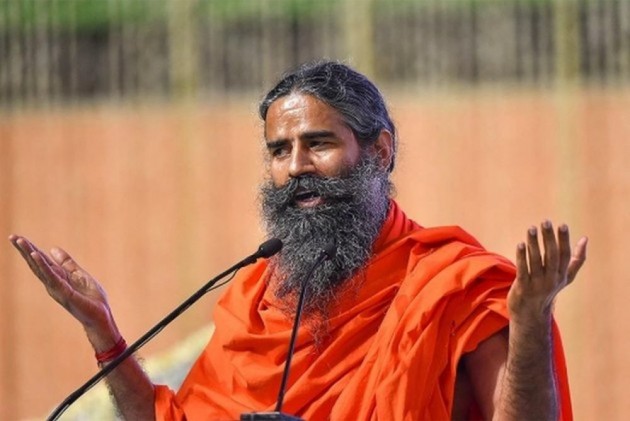 Baba Ramdev on Tuesday credits yoga and said it was instrumental in Jawaharlal Nehru and Narendra Modi becoming prime ministers.

Yoga was the reason they became prime minister, the yoga guru claimed, noting that Congress president Rahul Gandhi is also a yoga enthusiast.

The yoga-guru-turned-entrepreneur said politicians should embrace the ancient way of exercise to remain stress-free.

"Only those who practise yoga will enjoy the `Raj-yog' (a stint in power)," he told reporters on the sidelines of the launch of an apparel store, a venture of his Patanjali group.

"Jawaharlal Nehru used to practise yoga and therefore his Raj-yog was good and he became prime minister. Indira Gandhi also practised yoga and she also had very good Raj-yog.

"Similarly, Modi practised yoga, and the son of a tea-seller became the prime minister. Yogi Adityanath did yoga and became the chief minister of the biggest state in the country," he said.

"Now Rahul Gandhi is also practising yoga. The struggle (that political leaders have to undertake) is growing tremendously. All politicians should practise yoga while fighting political battles," he said.

Asked if he was hinting that thanks to yoga Rahul Gandhi has a strong chance of occupying the top political post in the country, Ramdev hastened to clarify that he did not mean that.